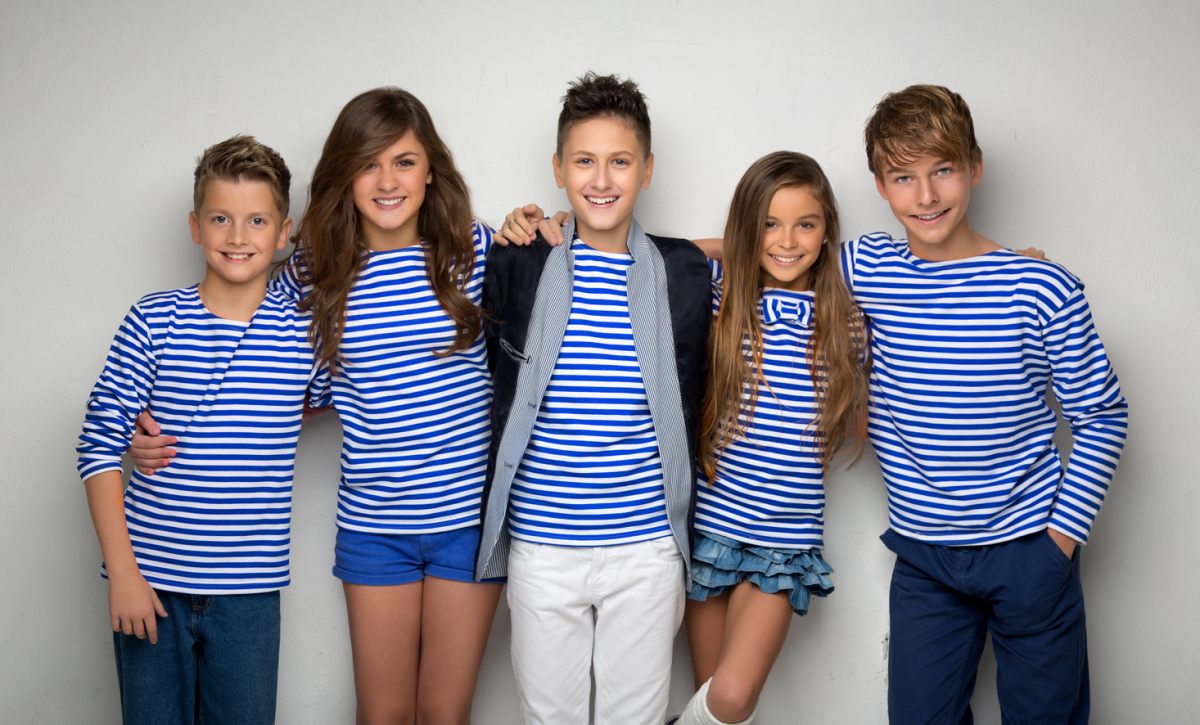 Belarussian broadcaster BTRC has published the names of the ten finalists to take part at National Final in September.

A professional jury headed by Eduard Zaritsky has selected the best singers and songs to perform at the final stage of the preselection. 53 applications have been received by BTRC, 5 of them didn’t  have all the requirements and were disqualified and only 16 artists were invited to perform live in front of a jury.

After that, ten finalists were chosen:

Anna Zaitseva took part at 2011 preselection with the song Moim druz’yam. Iliya Volkov was one of the dancers of Yegor Zheshko at Junior Eurovision 2012.

Belarus has participated at Junior Eurovision since the beginning and has won twice (2005 and 2007).