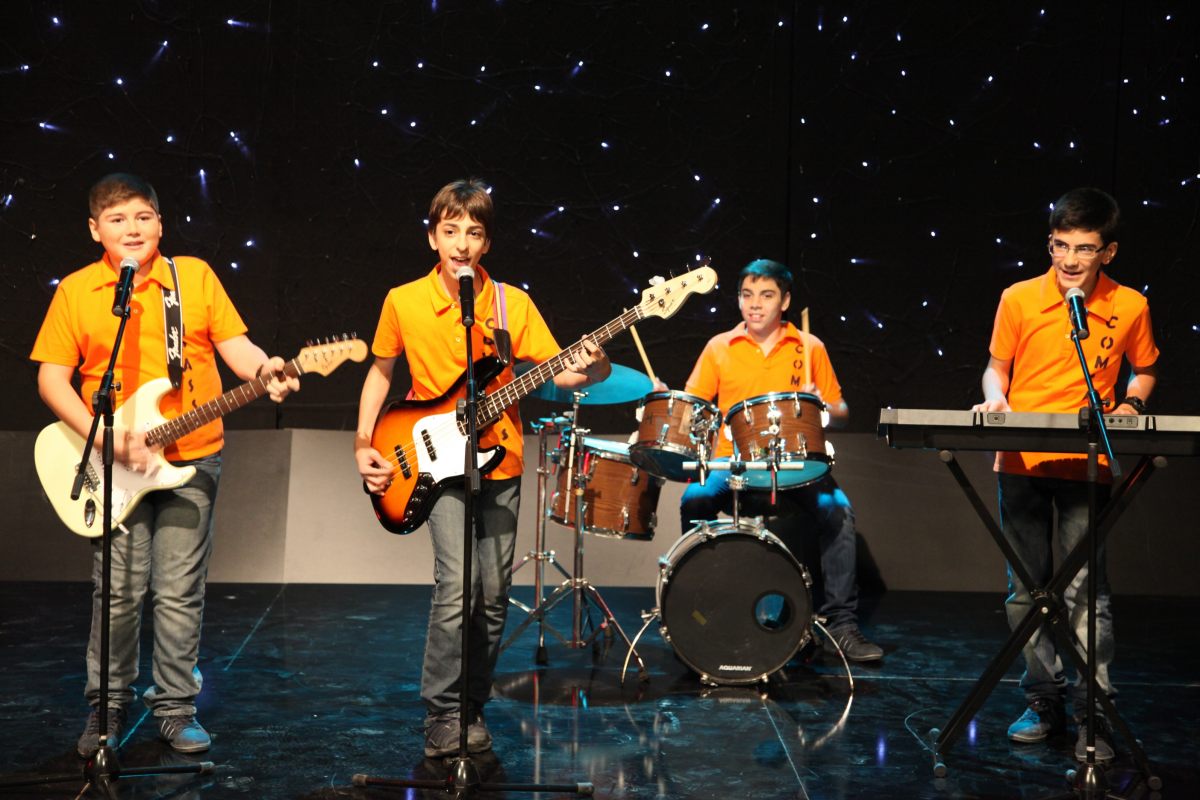 The broadcaster will be accepting applications from July 1st to September 1st following these rules:

Singers and artists have to send their entries in mp3 or CD format  together with the lyrics, passport copy, photos, copyright statement and contact information to RA, 0047, Yerevan, Nork -47 G. Hovsepian 26, Public Television of Armenia.

Armenia has taken part in the competition since 2007 winning two years later with Vladimir Arzumanyan and the song Mama. ARMTV was also the host of the 2011 edition wich took place in Yerevan.