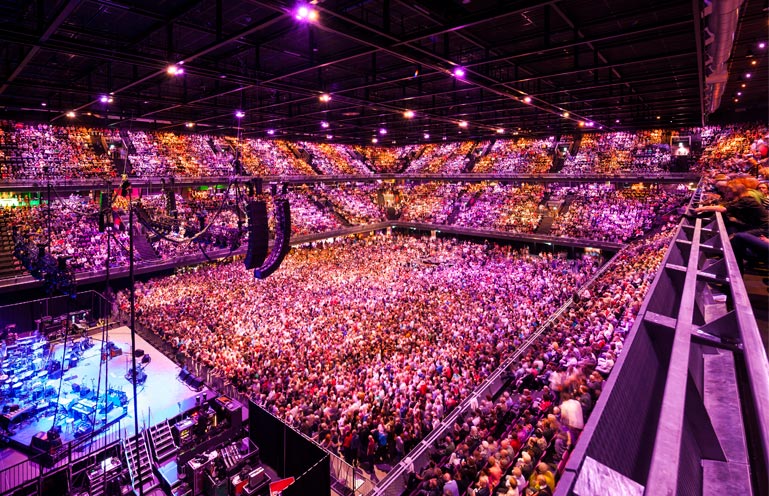 Earlier today international musical broadcaster MTV announced which lucky artists would be in the race to win this year’s prizes at the popular TV Show European Music Awards, where several and funny performances are set to be prepared for the occasion. Among the candidates we’ve got a few Eurovision stars like Lena, Sakis Rouvas or Marco Mengoni who have become nominees for their respective country at ”Best Local Act” category.

Some others like Auryn or Emma Marrone (PRE Spain 2011 & San Remo 2011 winner) who were bidding for Eurovision to represent their country at any point in the past, are also hoping to get an award.

It’s been known that also DJ Aviici, who gave his best writing the 2013 Eurovision Song Contest anthem together with Björn and Benny from ABBA, has got a nomination at ”Best Electronic” category.

EMA’s are expected to be held on the 10th of November at the Ziggo Dome in Amsterdam (The Netherlands), where about 15.000 people will attend the show live. Will Ferrell as Ron Burgundy will be ready to impress the audience with his skills as a TV presenter.