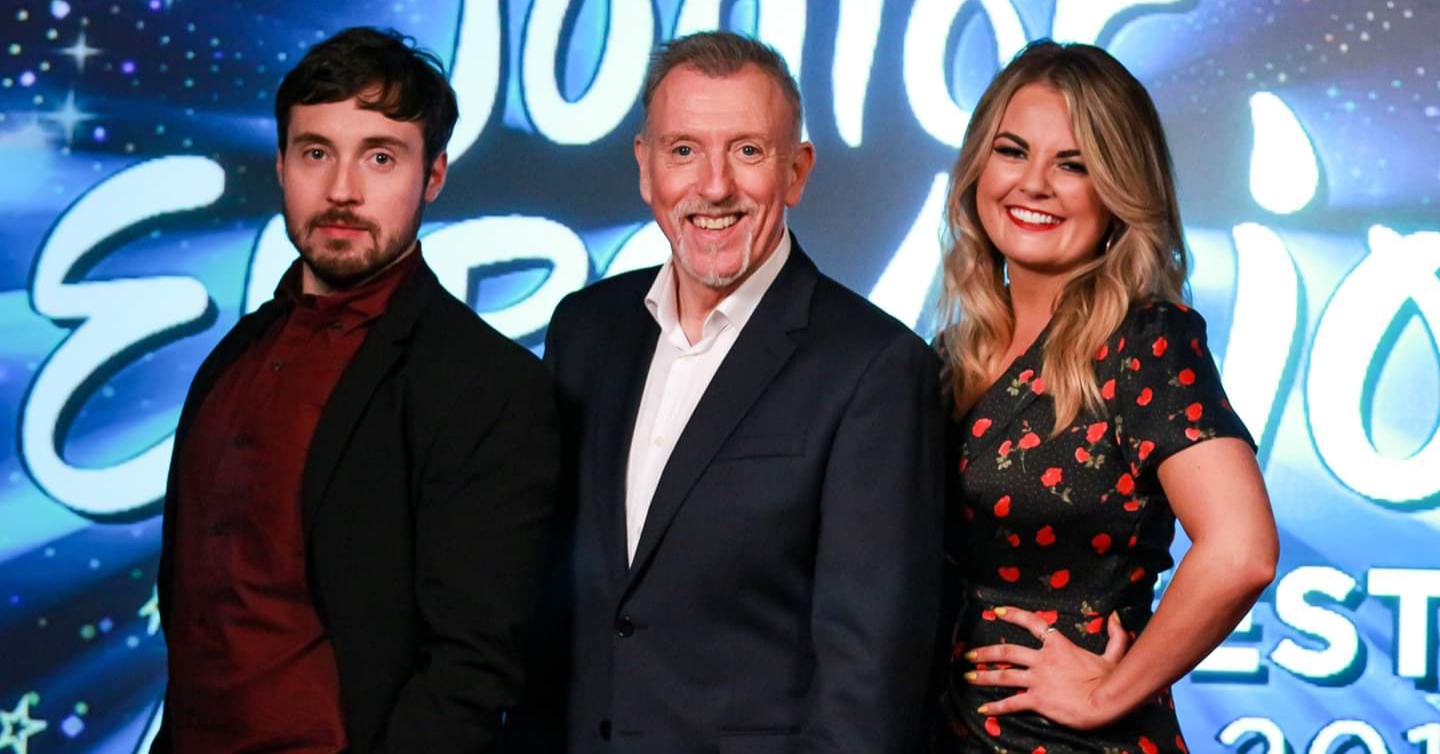 Today we will be able to watch the second show of the Irish national selection for the Junior Eurovision Song Contest 2019. Following previous editions, all episodes, including the final, will be broadcast pre-recorded. However, this year, Junior Eurovision Éire will only select the singer as the song will be chosen internally.

These are the hopefuls that will appear at the second show:

The two qualifiers will be selected after two voting rounds. In the first one, each judge will give the performers a mark up to 10. At the end of this round, the singer that ends at the top of the scoreboard will go through to the semifinal stage, while the second and third placed contestants will have to perform again in order to help the experts decide the second qualifier. This week’s expert panel will be made up of Gráinne Bleasdale, Chris Greene, and the guest judge Paul Harrington.

You can watch today’s episode, hosted by Eoghan Mc Dermott, at 22.00 CET on the ESCplus Live Feed.