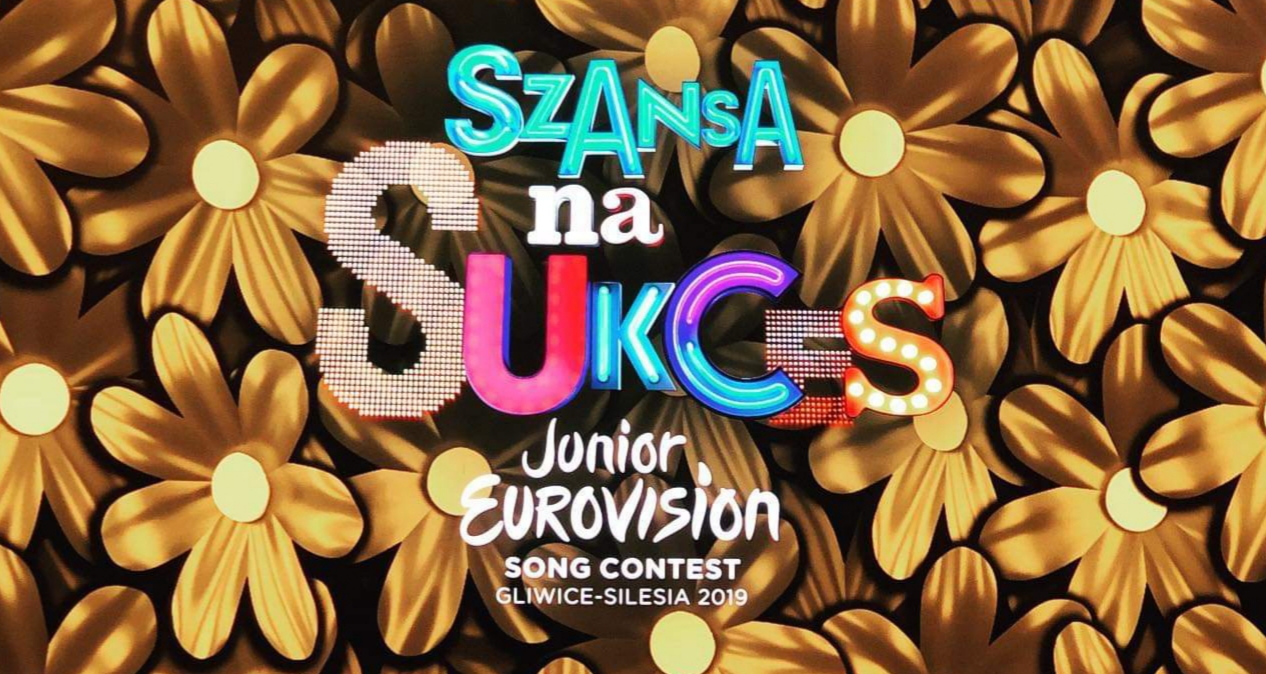 TVP has just aired the first show of this year’s Polish national selection for Junior Eurovision. Nikola Fiedor has been announced by the judges as the first act going through to the final on September 29.

The Polish broadcaster will broadcast a total of four shows to select the national representative on home ground. Today’s one and the coming two will be aired prerecorded. The final, however, will be broadcast live as the winner will be chosen by the public.

The qualifier was selected by a professional jury panel after watching all the performances.

You can watch the show below:

Next week, another seven contenders will appear at the second heat performing covers of Blue Cafe.

Did you like the show? What do you think about the new national selection format?