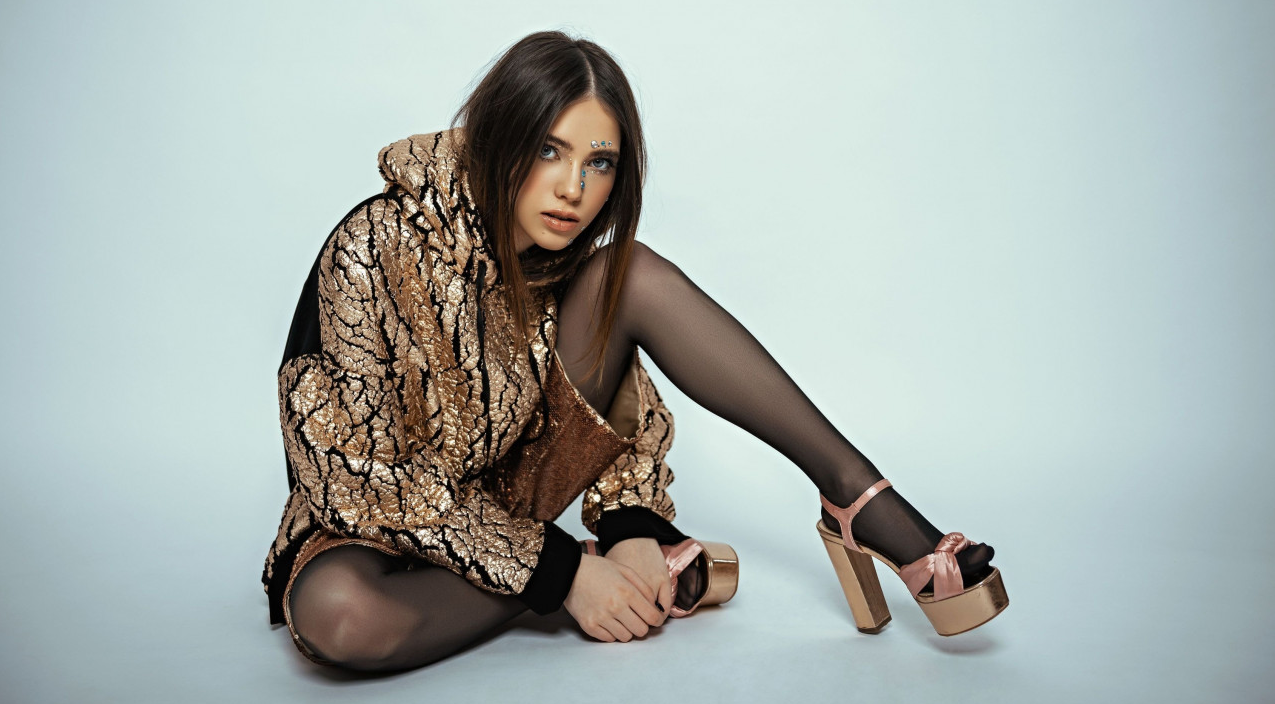 Roxen has just published teasers of the 5 songs she will perform at the national final on March 1st. The young singer will represent Romania at the Eurovision Song Contest after having been selected internally by the broadcaster.

A few days ago, the Romanian broadcaster revealed its plans to pick their entry for Eurovision 2020. This year, TVR has decided to skip their traditional ‘Selectia Nationala’ to choose their entry for Rotterdam from a renewed national selection made up of two different phases, an internal selection of the artist and an open decision of the song.

TVR and Global Records chose Roxen among other candidates as the performer based on vocal abilities, artistic performance, musical empathy and expressiveness. Then, the best Romanian composers took part in a songwriting camp where they wrote songs based on her voice type, vocal range and personality. 5 songs were selected for a national final by composers, lyricists, musicologists, tv/radio music-show producers and music directors:

Roxen will deliver all five tracks live on TV on March 1st. An equal combination of the voting of a professional jury panel and the audience will determine the song that the Romanian representative will perform in Rotterdam.