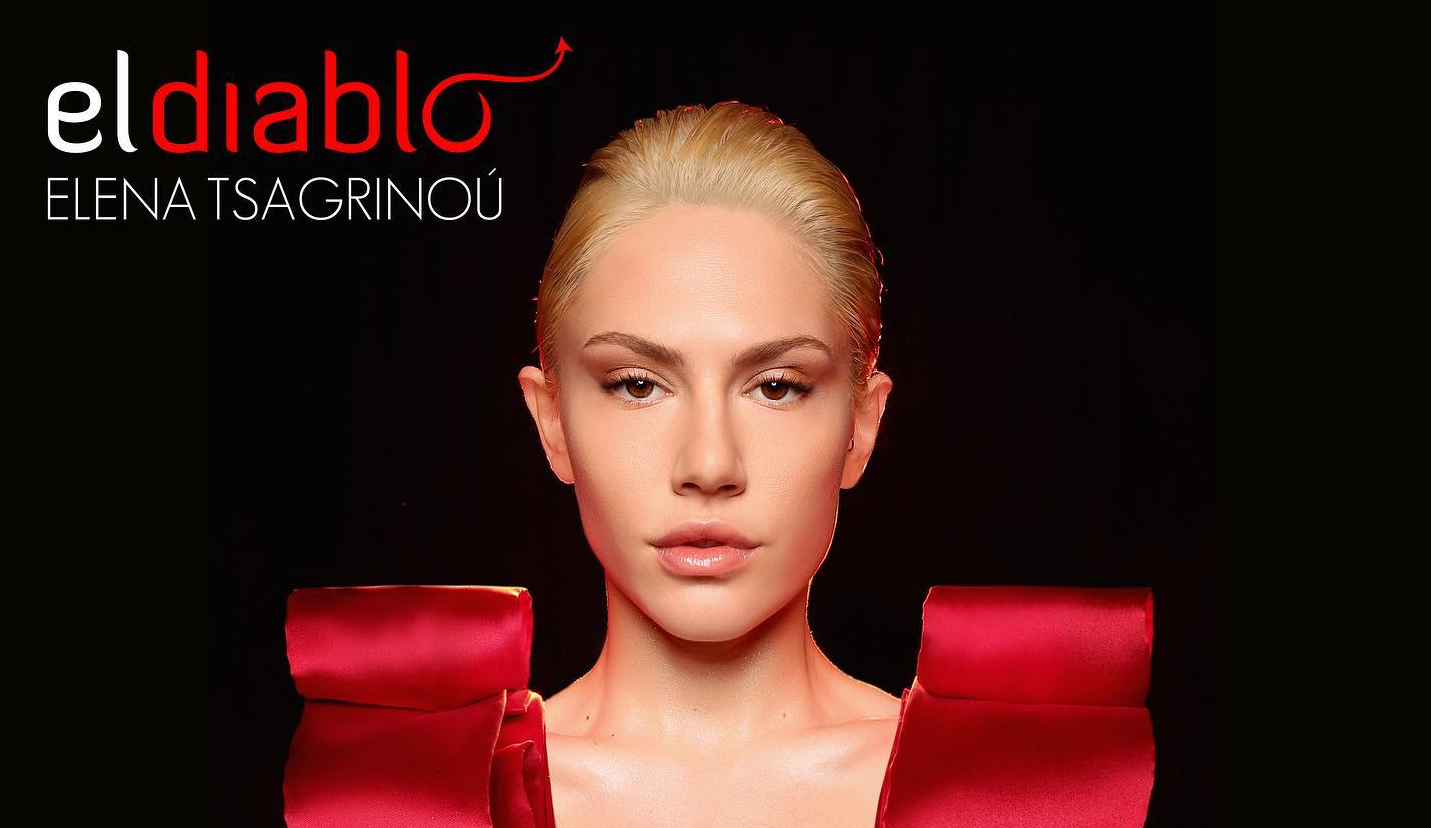 CyBC and Panik Records have premiered the song Elena Tsagrinoú will perform for Cyprus at the Eurovision Song Contest 2021. The Greek artist will sing ‘El Diablo’, composed by Jimmy Thornfeld, Laurell Barker, Oxa, and Thomas Stengaard.

Elena Tsagrinou is one of the most talented and glamorous singers in the Greek pop scene. She was born in Athens in 1994 and by the time she was 14-years-old she had already taken part in the talent show Greece Got Talent where she made it all the way to the semi-final. In 2013 she joined the band OtherView but after five successful years with the band, Elena embarked on her solo career. She released her debut single with the symbolic title Pame Ap’ Tin Arxi, meaning ‘Let’s go from the start’ which was written by Dimitris Kontopoulos and Nikos Moraitis.

Many other songs followed and Elena’s popularity skyrocketed. Her music videos on YouTube reached millions of views making her one of the best pop singers of her generation in the region and she has garnered tens of thousands of followers on social media along the way. Throughout these years she has performed in several music shows in Greece and Cyprus too. Elena’s talent extends beyond singing as well! She also has a successful career on television as a coach (on TV music show Just The 2 Of Us) and as a presenter (she co-presented The Voice of Greece in 2016 and 2017).