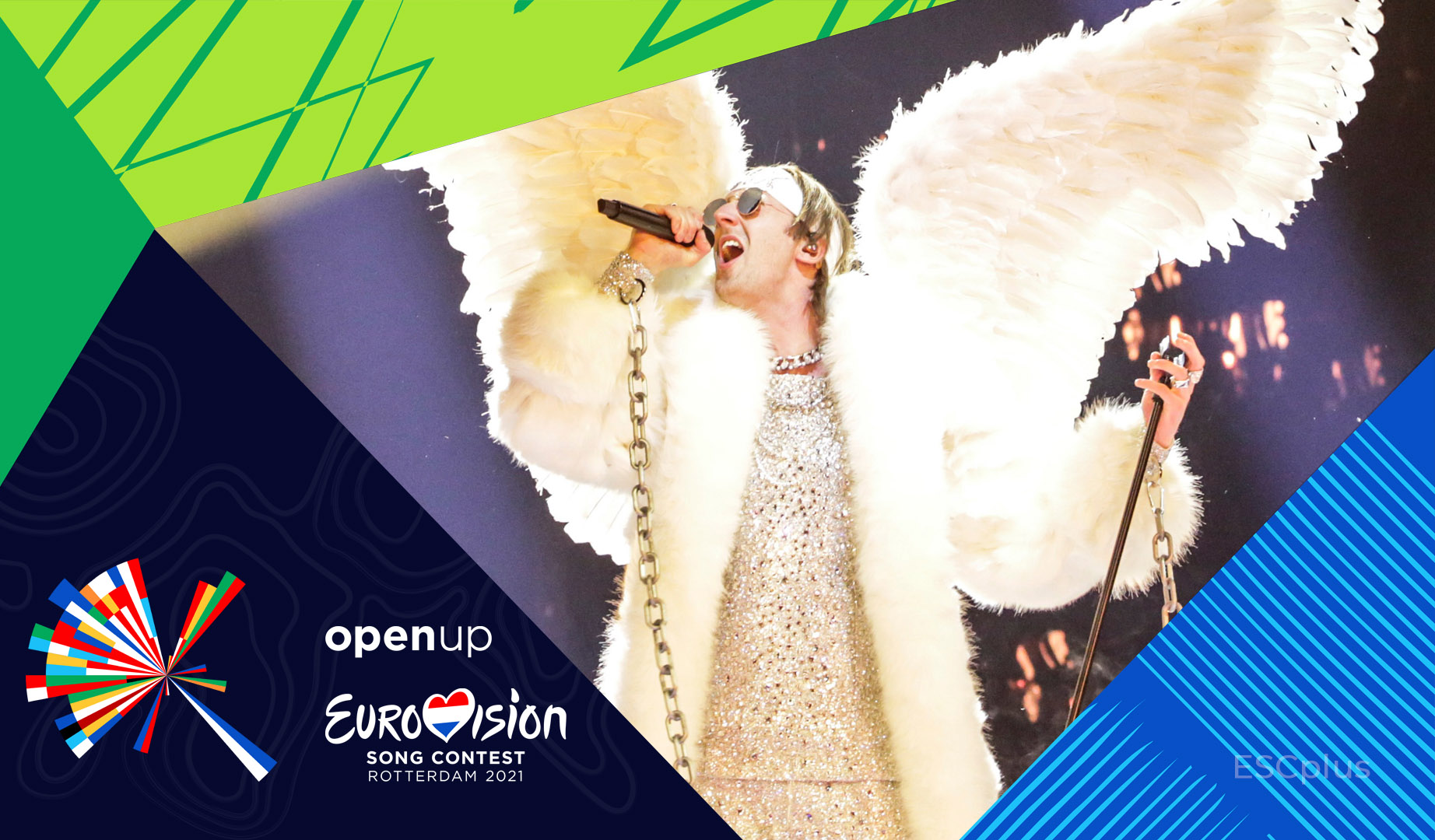 A few moments ago, the EBU published visual content about the first rehearsals of the Norwegian delegation on the stage of Eurovision Song Contest 2021.

Here you can see a fragment of the first Norwegian rehearsal:

Below you can see a gallery of images about his first contact with the stage and the cameras.

TIX is indisputably Norway’s biggest pop artist – he’s got the most streams, most number 1 hits, is the most debated and the most loved. But it hasn’t always been this way… The story of Andreas Haukeland, the boy behind the sunglasses and fake fur, began with an outsider. A diagnosis of Tourette’s Syndrome with uncontrollable tics earned him the nickname “TIX” in middle school, and he was far from the centre of the party… if invited at all.

Music became both an escape from loneliness and a way to feel included for young Andreas. He created an alternative personality with fur, headbands and sunglasses as a shield against the outside world, an armour that he could hide his tics behind.

2020 was a turning point for TIX. With the whole of Norway behind him, he decided to reveal the man behind the sunglasses for the first time. He released the songs “Jeg Vil Ikke Leve” and “Tusen Tårer” in quick succession and both songs, in their own way, dealt with mental health, loneliness and feelings Andreas had carried since childhood.

With the Norwegian Eurovision contribution “Fallen Angel”, TIX debuts his first song in English, with his now trademark stories of loneliness and exclusion. In the run-up to Eurovision, the song has created big waves in Norway, and put mental health firmly on the agenda. The fur, the headband and the sunglasses have become a potent symbol of community and inclusion as TIX now turns his head towards Europe.