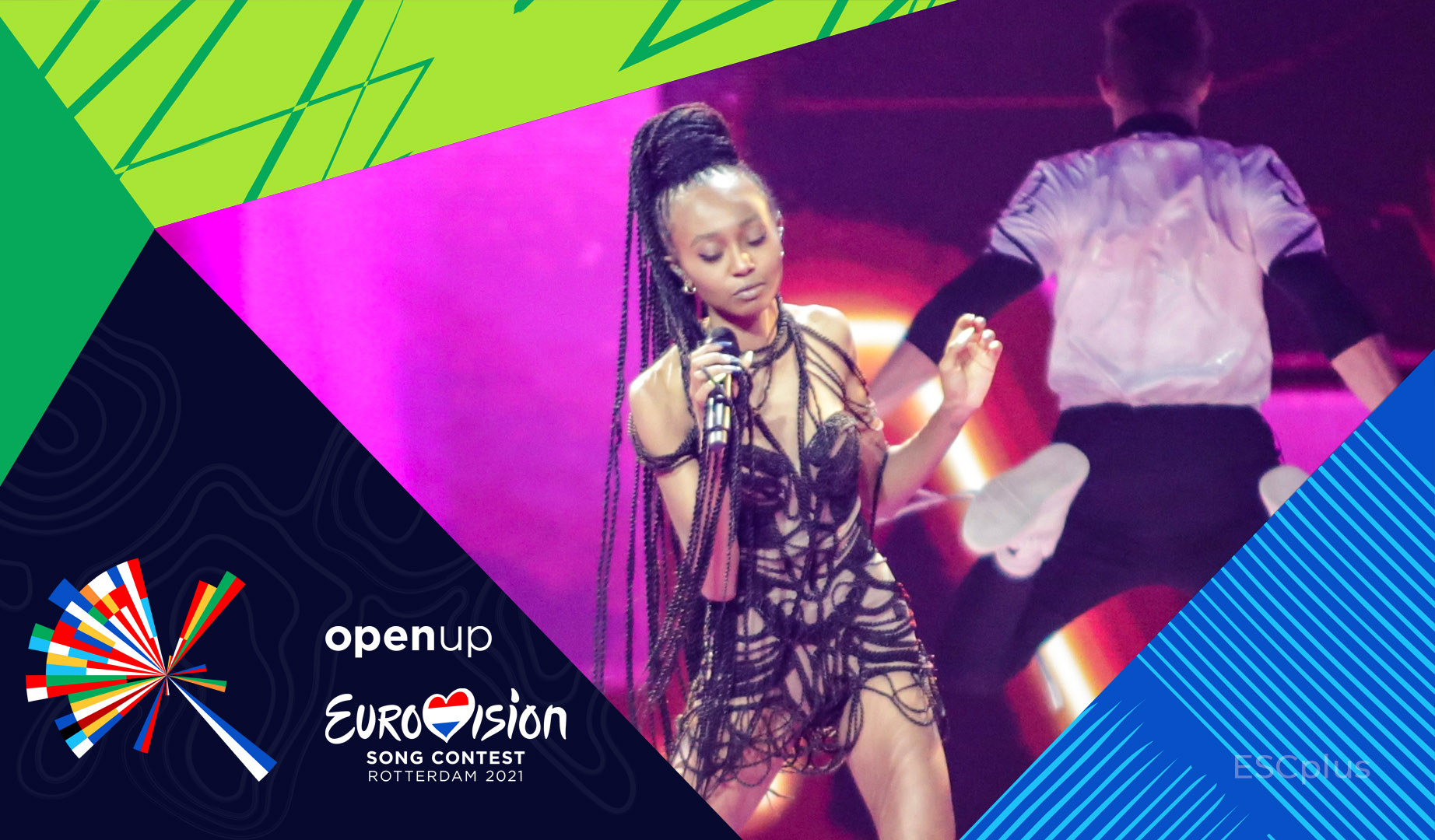 A few moments ago, the EBU published visual content about the first rehearsals of the Israeli delegation on the stage of Eurovision Song Contest 2021.

Here you can see a fragment of the first Israeli rehearsal:

Already a talented ballerina, Eden started vocal lessons at the age of 11 and it wasn’t too long before she decided to switch the pointe shoes for a microphone and a career in singing.

Eden became obsessed with pop and soul legends such as Beyoncé, Jennifer Hudson and Chris Brown, but her musical inspirations come from a wide range of sources including Arabian folk music, gospel and opera. As a teenager, she enthusiastically participated in local choirs before becoming a lead vocalist in the Israel Defence Forces band.

After completing her military service, Eden moved to Tel Aviv and took part in two of Israel’s biggest talent shows: X Factor Israel and The Rising Star. She won both, making her the only person to have done so in her country.

As well as preparing for the Eurovision Song Contest, Eden is focused on her debut album, which we can expect to hear more about very soon.