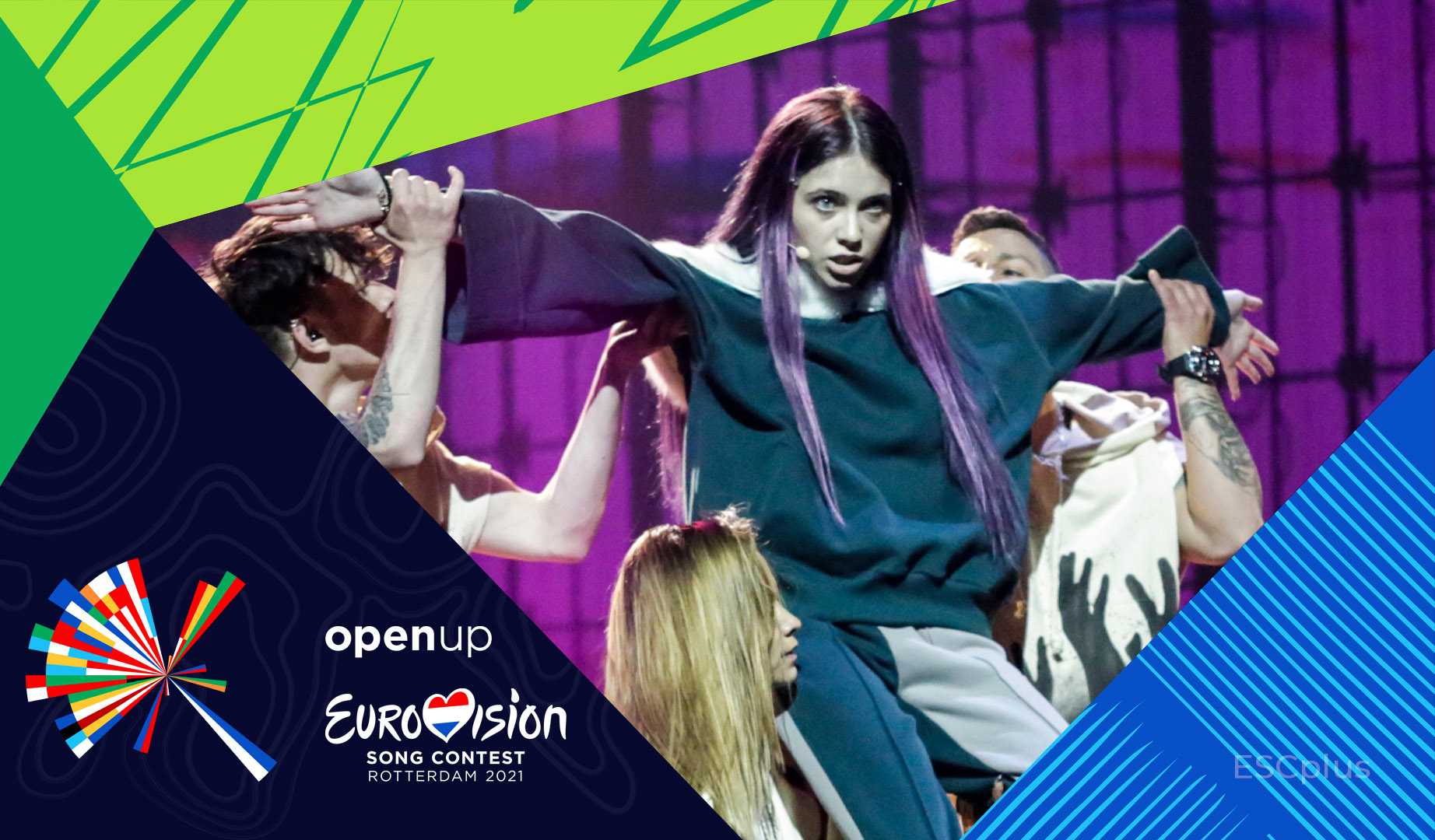 A few moments ago, the EBU published visual content about the first rehearsals of the Romanian delegation on the stage of Eurovision Song Contest 2021.

Here you can see a fragment of the first Romanian rehearsal:

At a young age, ROXEN already knew that music meant the world to her. She started singing at the age of 7 and won several musical competitions throughout the years.

Team Romania describe ROXEN as ‘a labyrinth of an artist, with a dreamy sound and mesmerising voice that creates an entirely new universe with every release’ – and it’s hard to disagree given the breadth of material the Cluj-Napoca chanteuse has released in recent times.

In the time since May 2020, the Romanian singer scored her second Airplay 100 chart-topper with Spune-mi, and collaborated with Eurovision winner Alexander Rybak on the track Wonderland. ROXEN also spent a lot of her days working on 2021 entry, Amnesia.

“The last year was a bit of a rollercoaster, filled with really good moments and some low points also. In the end, what kept me going the most was that I had some really great projects. Amnesia somehow manages to give a voice to all repressed feelings and to the people whose voices haven’t been heard, in a way that for me is incredibly pure.”

In advance of the cancelled Contest, ROXEN was the 3rd most-played artist on Romanian radio. Her most popular hits at the time were: You Don’t Love Me (with 8 million views on YouTube) and her first number one single Ce-ți Cântă Dragostea (a further 9 million views and the most ‘Shazamed’ Romanian song of 2020).