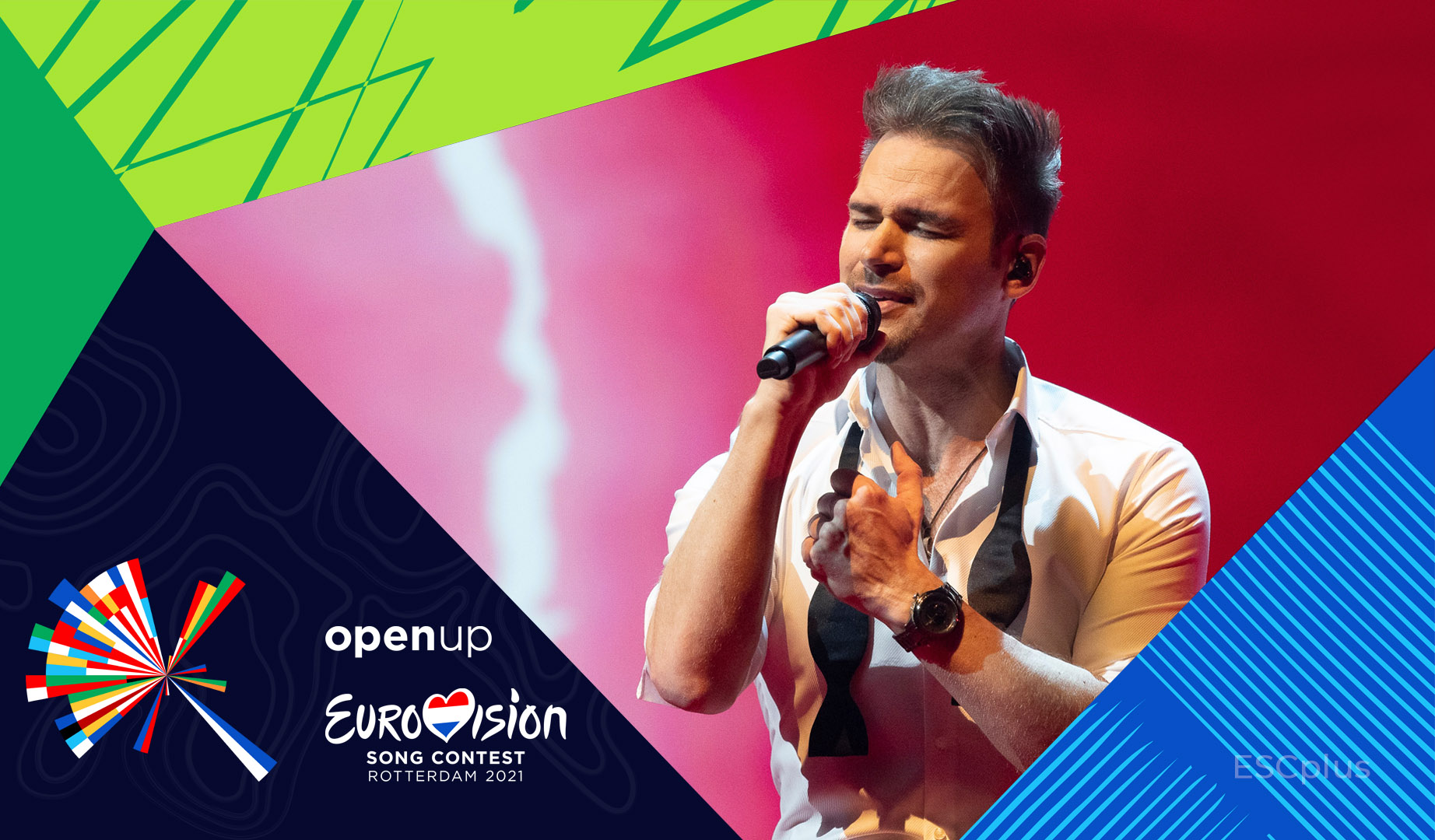 A few moments ago, the EBU published visual content about the first rehearsals of the Estonian delegation on the stage of Eurovision Song Contest 2021.

Here you can see a fragment of the first Estonian rehearsal:

Below you can see a gallery of images about his first contact with the stage and the cameras.

Uku’s father is a TV producer, and his mother is a classically trained singer. Still, instead of pursuing music, she devoted her energies to working for the Estonian General Staff, at the Estonian Defence Forces.

After graduating from university as a Computer Systems Administrator, he studied Singing and Contemporary Writing & Production at the prestigious Berklee College of Music in Massachusetts, USA, making the Dean’s List every semester. In 2011, he became a patron of UNICEF Estonia, and in 2012, he produced a song in collaboration with the Estonian Ministry of Defence & Defence Forces called Võitmatu (Invincible), dedicated to all the Estonian soldiers who had served in Afghanistan.

In 2018 he set his sights abroad and took part in The Voice Russia, landing himself on the team of Ukrainian Eurovision icon, Ani Lorak. Uku made it to the semi-final round. No stranger to the Estonian Eurovision selection process, Uku has competed in Eesti Laul several times, with his previous closest success coming last year when he finished second with the song Pretty Little Liar.

Uku has been involved in many other festivals, singing competitions, television shows and productions – most notably the 2010 New Wave Festival, where he placed third, and a stint playing Danny in the Estonian production of Grease!