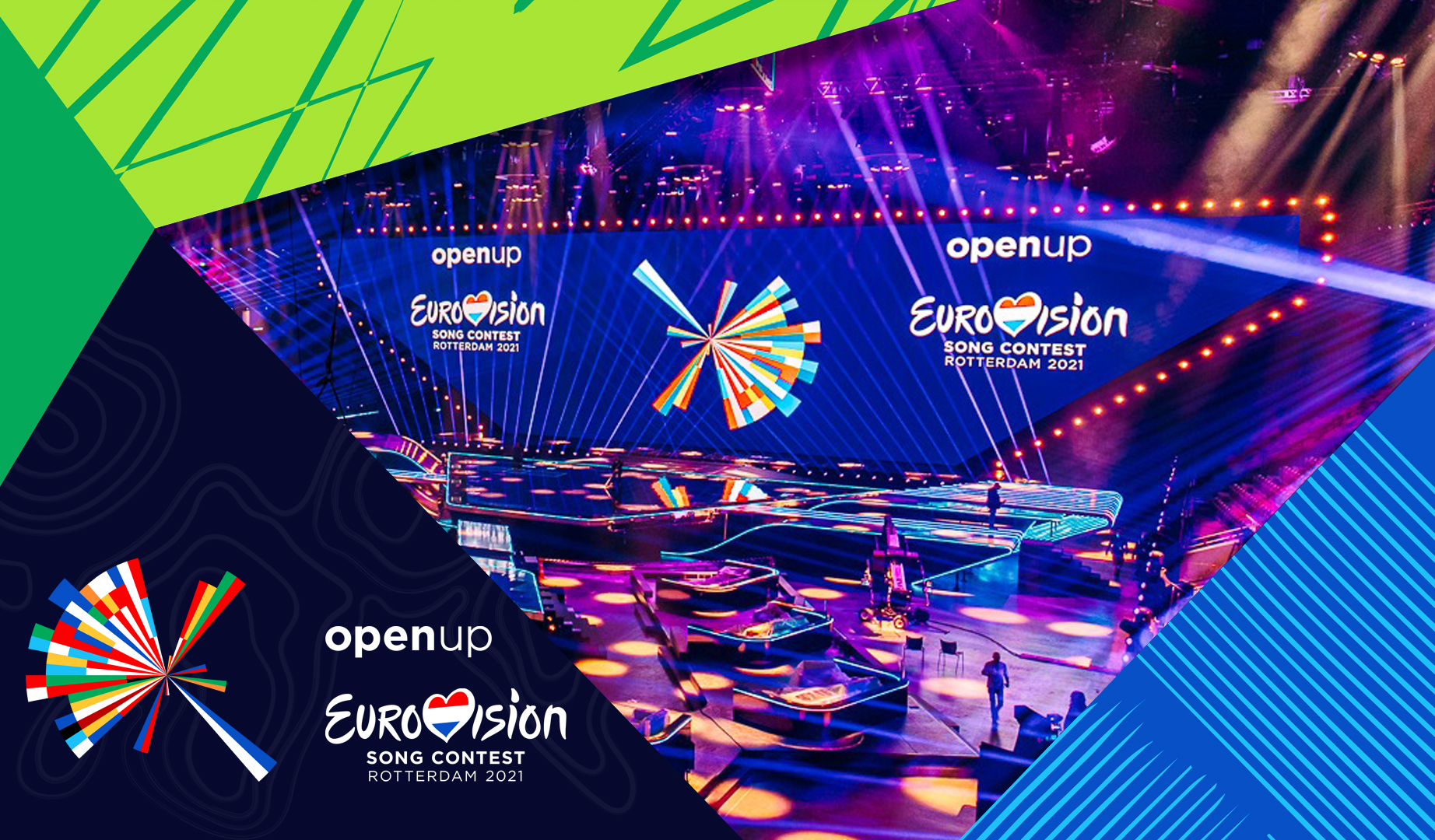 EBU and Dutch broadcaster NPO, NOS and AVROTROS have just officially revealed one of the biggest mysteries, which every year attracts most of the expectation before the show: the running order for the Grand Final of the Eurovision Song Contest 2021. As in previous years the starting positions have been decided by the contest producers and later approved by EBU Executive Supervisor, Martin Österdahl and the Chairman of the Reference Group.

You can find the running order below:

The Grand Final of the Eurovision Song Contest 2021 will take place on Saturday at 21.00 CET live from The Netherlands’s Rotterdam Ahoy.

What do you think about the running order? Let us know on our social media channels or either in the comment box below!