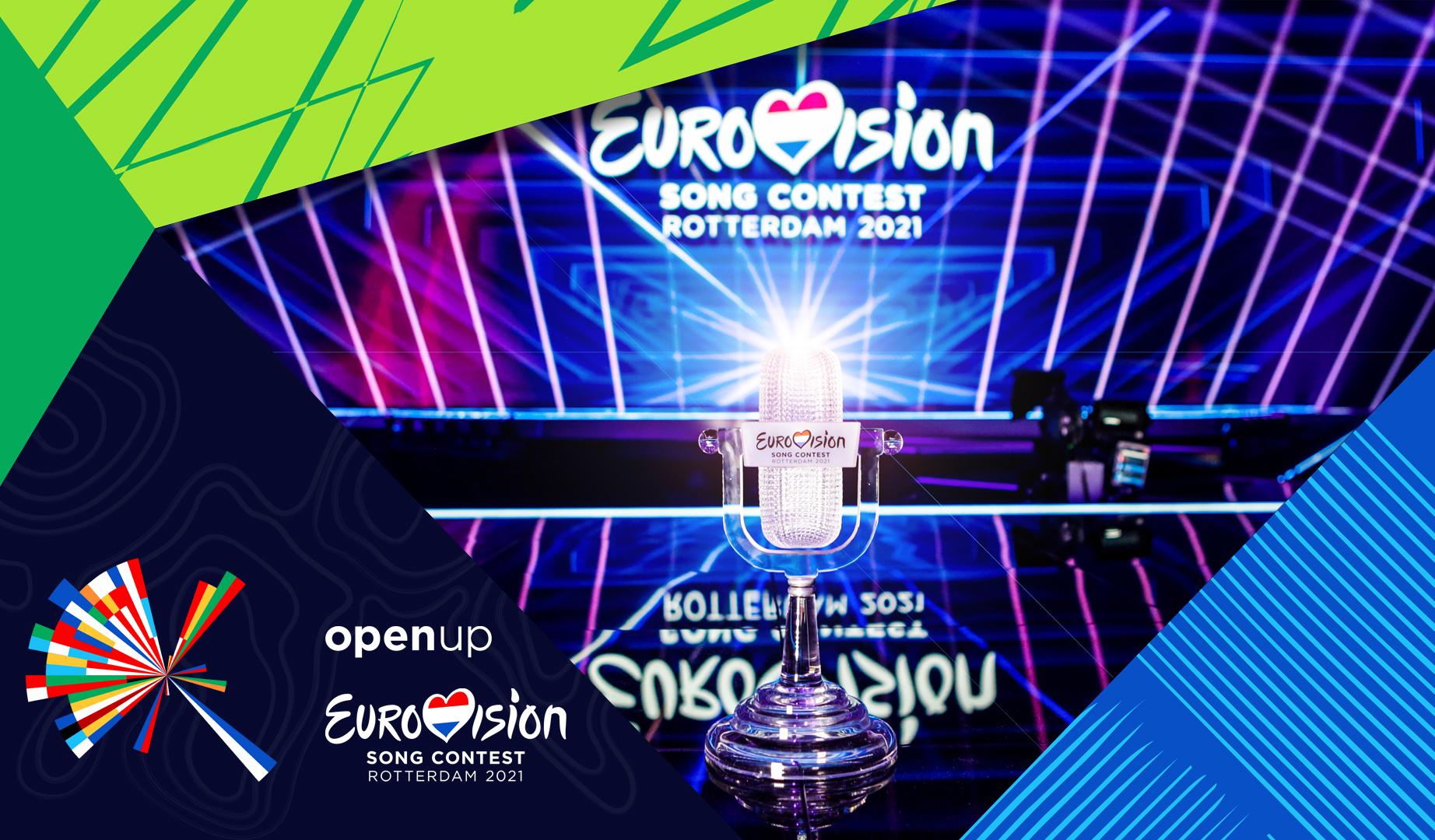 On Tuesday May 18 2021 we saw 10 semi-finalist continue to the Grand Final, and on May 20 2021 we saw another 10 finalists proceed. And now, the Final of the Eurovision Song Contest is finally here. This evening we will see which country will take the crown from the Netherlands, and their winner Duncan Laurence. Is it going to be hot favorite France? Is Malta’s Destiny going to win Junior Eurovision and the grown-up version? Or is it Italy’s glam rock band Maneskin that will leave the competition far behind? Who knows, because this edition of the Eurovision Song Contest’s Grad Final.

What is going to happen tonight?

The Grand Final of the Eurovision Song Contest 2021 is upon us. Tonight we will know who is going to be the successor of Dutch winner Duncan Laurence.

The show opens with a DJ set of a very young Dutch DJ, his name is Peter Gabriel (16). He mixes a very cool rendition of the song “Venus”, which is originally sung by the band Shocking Blue. This time around presenters Edsilia Rombley, Chantal Janzen, and Jan Smit, who are all singers, will sing th During this remix the Parade of Eurovision Nations will take place. Followed by the hosts being presented. The Grand Final will see Dutch hosts Chantal Janzen, Edsilia Rombley, Jan Smit, and Nikki de Jager (NikkiTutorials) again.

Next up, are of course all this year’s contestants, you can find the full running order above. We will start of with Cyprus, and we will end with San Marino. The Netherlands, this year’s host country, will perform as 23rd. In-between several songs there will be a break with an online update, a view of the audience or small-talk in the green room.

Once all the songs are sung, we move on to the voting sequence, and during this block of the evening, no more than two interval acts will grace the screen:

After these two interval acts we will move on to the nail-biting announcement of the points. First all 39 participating countries award their jury votes, of which only the 12 points will be announced by a chosen person of the participating countries. The points that can be awarded are: 1, 2, 3, 4, 5, 6, 7, 8, 10, and the world-famous 12 points. After this the national public votes are announced starting with the country that has the least votes from the national juries.

Iceland will follow the proceedings of the Eurovision Song Contest 2021 through a live stream, as they did last Thursday, when they qualified for this year’s Grand Final by presenting a rehearsal video to the viewers. One of the band members of Daði og Gagnamagnið was tested positive on COVID-19, which meant that the other five members could proceed as planned, but they chose to show solidarity, and the whole band will stay in their hotel and they will support each other. How sweet is that?!

Where is Duncan Laurence?

On Thursday May 20th there was a press release by the EBU, announcing that last edition’s Song Contest winner, the Dutch Duncan Laurence, tested positive on COVID-19. Meaning that he will not be performing live during the contest, but a video will be shown. This video has been recorded during the rehearsals. Next to this, he will not present his new song. Normally he would have been the one who would award the 12 points of the Netherlands, but because of testing positive, that honour goes to Dutch singer and actress Romy Monteiro.

What do the bookmakers say about which country is going to win?

As of May 21 2021 our very own ESCplus Odds Tracker ( https://www.esc-plus.com/odds) states that the following countries will form this year’s top 10:

Our Odds Tracker scans the internet and collects information on betting odds, and other information, making it a very clear and consistent tool when it comes to predicting which country is going to win this year’s Eurovision Song Contest.

What does ESCplus say about which country is the winner?

We do agree with the top 5. At first, when we did not see the live performances during the rehearsals and the live shows yet, maybe we had different favorites, but these are still in the top 10, so if the above would become reality, we are just fine with the results. We are not completely sure about Serbia being mentioned in 8th place, but who knows, this Grand Final seems to be everybody’s game this year. We have to say that we rather see San Marino, Russia or Cyprus somewhere in the top 10 of our Odds Tracker. Maybe they will be, maybe it they will not.

What do you think?

Let us know in the comments below or on our social media outlets (Instagram, Facebook, Twitter) which country is your favorite to win this year’s Grand Final.