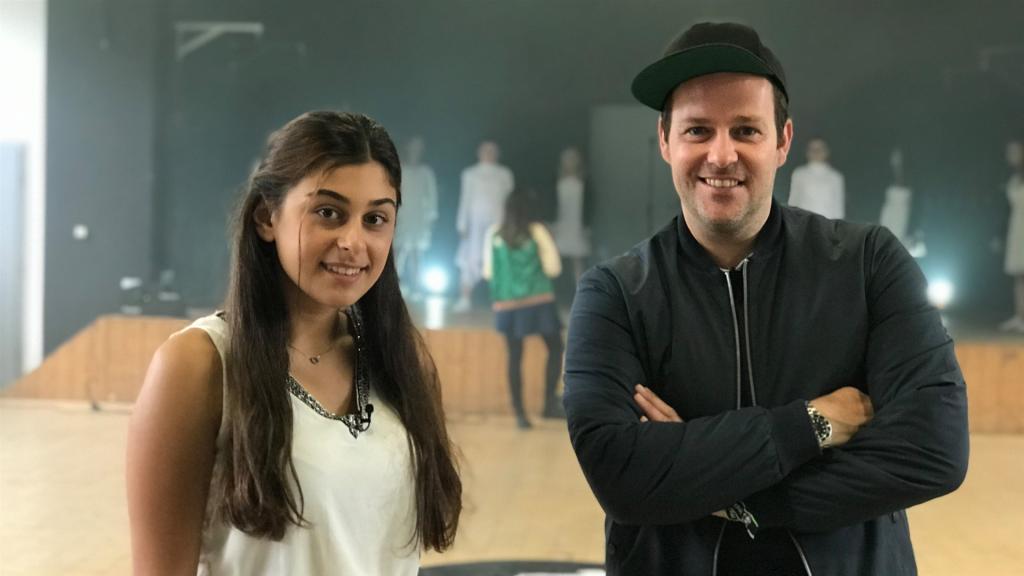 KiKA, NDR y ZDF have launched a call for artists to select who will wave the German flag at the Junior Eurovision Song Contest 2021. Like last year, they will choose their representative from an open selection procedure.

Germany is back in the game for the second time after their debut at the unusual last year’s Junior Eurovision, where they finished last. KiKa is aimed to improve its results in the contest from their experience at the 2020 edition. The broadcaster has started the search for the singer that will represent the country in Paris.

All kids aged between 9 and 14 on 18th December 2021 can send their applications from now until 25th June. Then, the broadcaster will select five finalists whose identity will be published in early July. From July 15 to 25, the kids’ channel will record introductory videos of all five candidates, which will serve the public to vote for their favourite. The top three finalists will compete at a live show ‘Junior ESC – Who’s going to Paris?’.

The final live show will take place on Friday 10th September in Erfurt, the capital of the Thuringia region. Unlike in 2020, the public will be able to attend the German national final by sending a request on the official website of the broadcaster. Both the singer and the song will be selected at the same time as the three finalists will perform two different original songs chosen by the broadcaster. Further information will be revealed at a later date.

Susan was the debut entrant of Germany at the Junior Eurovision Song Contest. The singer was selected from a national final by a panel of judges, which included the composer of the song. This year, however, KiKa hasn’t revealed who will be the author of the entry.