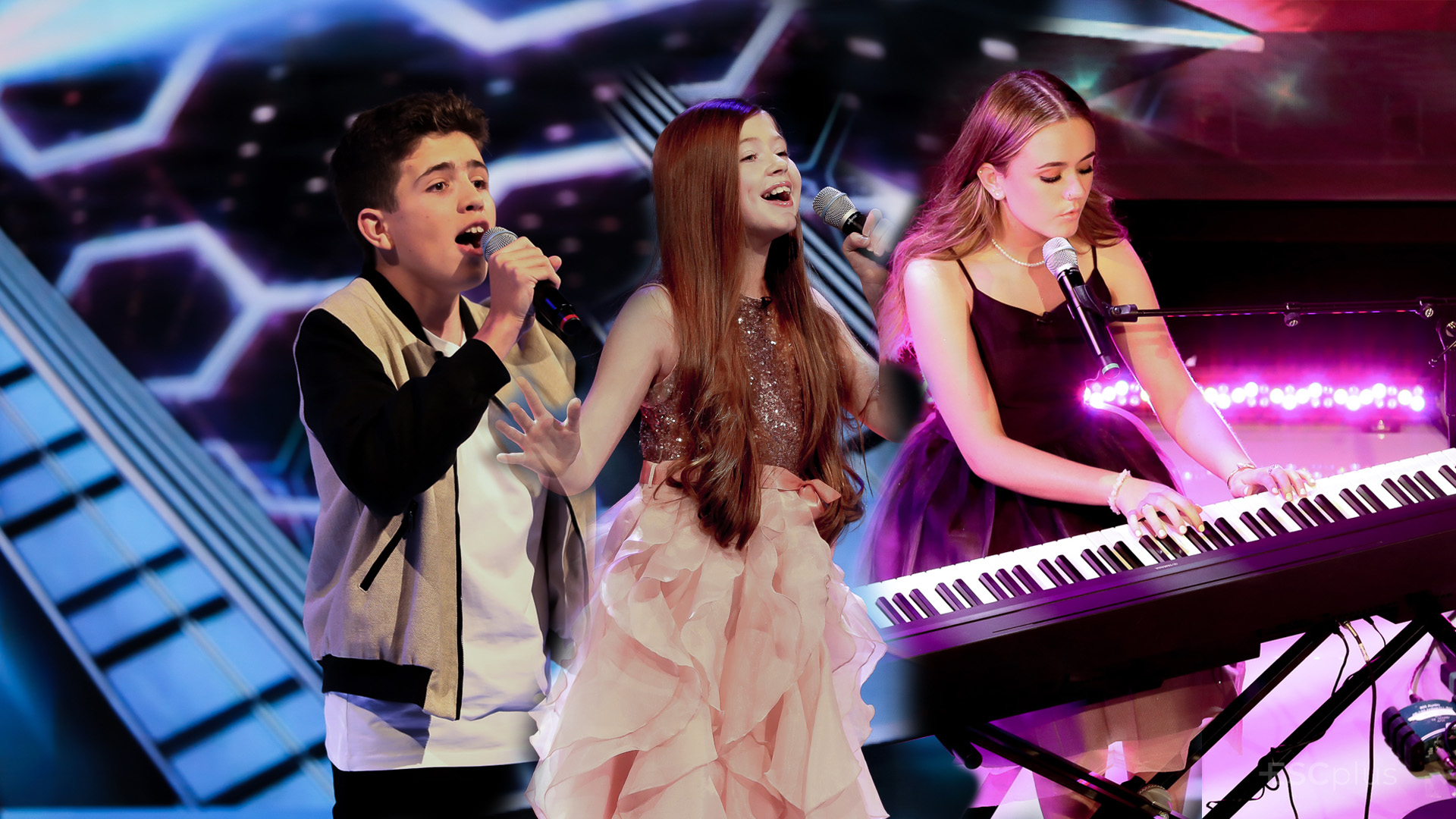 TG4 has just broadcast the semifinal of their national selection show Junior Eurovision Éire. Three candidates have been selected to compete in the next week’s final, which will also be aired prerecorded.

The Irish television TG4 has broadcast tonight the fifth program of the contest that we will be able to enjoy during the next weeks. It has been hosted by Louise Cantillon, presenter and radio host linked to TG4.

Next week we will have the grand finale, where the winner will become the next representative of Ireland in Junior Eurovision and later they will work on the most suitable song for the voice of the selected and most competitive artist for the festival.

This has been the list of semifinalists for today’s program divided into two rounds:

Lilyella Buckley (in the first round) and Sophie Lennon (in the second) have been announced as tonight’s winners and will have a guaranteed place in the talent show’s grand finale.

Once these two finalists have been selected, the third round of voting for the remaining six semi-finalists has opened. The two lucky contenders who have gone to the third phase of the semifinal have been Maiú Levi Lawlor (round 1) and Julie Cole (round 2). After singing again, Maiú Levi Lawlor has received the support of two members of the jury, while her rival has only obtained one vote and has been eliminated. In this way, the artist has become a finalist in the program.

On the contrary, these have been the applicants who must leave the competition:

Next week TG4 will broadcast the grand finale of the talent show that will select the voice that will represent Ireland at Junior Eurovision 2021. The gala will feature the three contestants selected in today’s semifinal:

Junior Eurovision Eire will run for six hour-long weeks as usual. These are the dates to take into account.

Since its premiere in 2015, this will be Ireland’s sixth participation in the Junior Eurovision Song Contest. Their best result so far was in 2016 when they finished 10th with Zena Donnelly. Last year 2019, they were represented by Anna Kearney and the song “Banshee”, finishing in 12th position with 73 points. In 2020 the country withdrew due to the impossibility of carrying out its preselection with some normality due to the COVID-19 pandemic