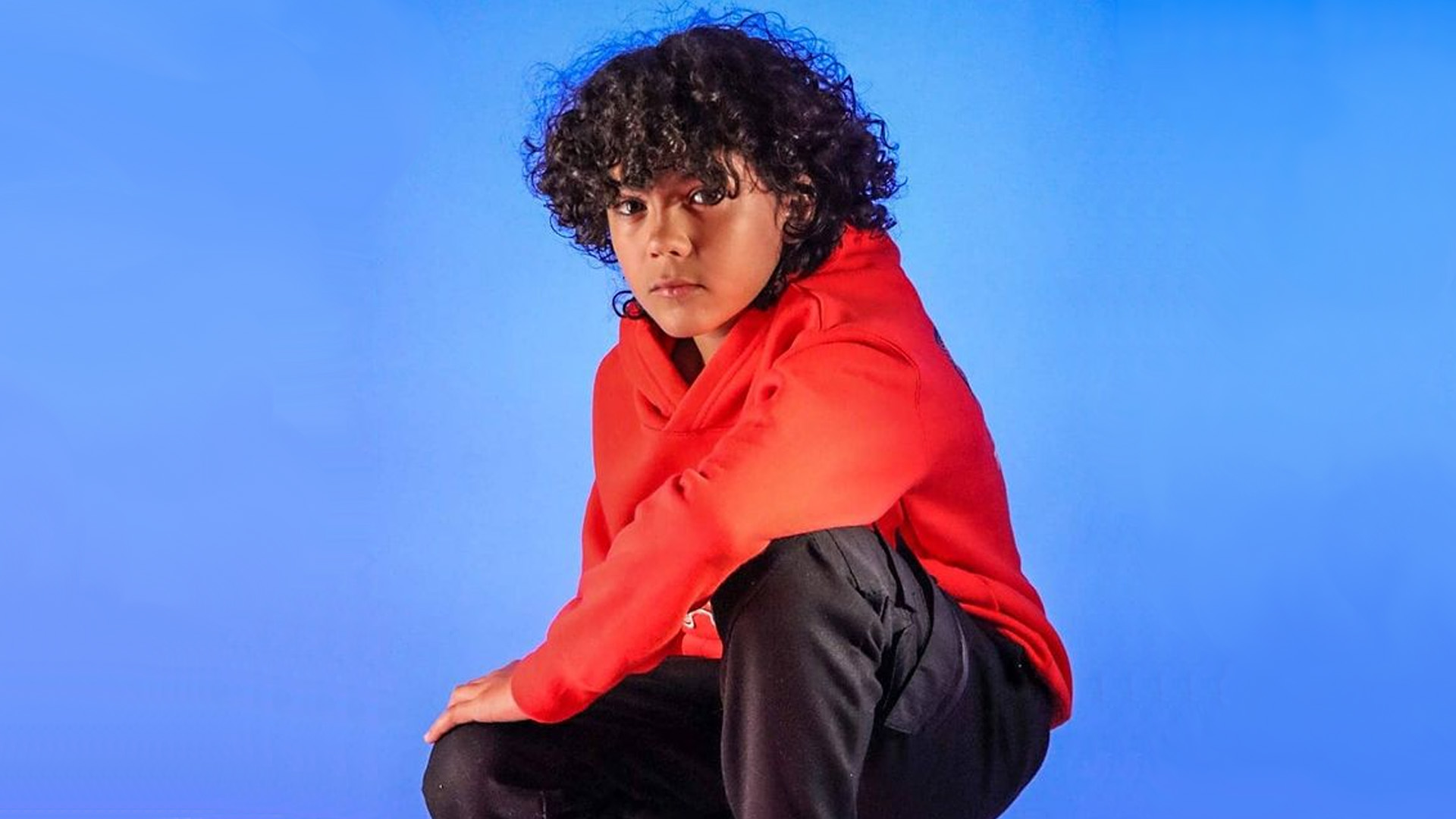 EBU has just announced that Enzo Hilaire, will wave France’s flag at the Junior Eurovision Song Contest 2021. The young singer has been internally selected by the broadcaster to represent his country.

Enzo is a great football fan and Mbappé has sung since he was little. He discovered rap thanks to his brother who made him listen to Eminem and other rappers. And since the young man wants to be like his brother, he also starts singing and rapping. For him, rap is “crazy” because he can jump anywhere, let himself go. For 3 years, Enzo has lived in Hong Kong and participated in The Voice Kids

orn in 2008, Enzo is a self-described ‘lifelong Eurovision fan’ having watched the show for as long as he can remember; representing France is a dream come true for the young singer.

The son of an airline pilot, Enzo grew up jet-setting between France, Macau and Hong Kong.

His love of travel and music makes him the perfect Junior Eurovision participant, and with his passion for performing, the French delegation hopes he’ll be a tour de force in Paris.

‘As a child I was already singing and dancing in my living room. My brother got a guitar for Christmas, I borrowed it from him and it was my father who taught me to play it’.

His curiosity for music didn’t stop there, and under the watchful eye of his parents, Enzo writes, produces and edits his own music videos, attracting hundreds of thousands of views.

Tic Tac is written and composed by Alban Lico, and is an invitation to take a break and enjoy the simpler things in life!

Alexandra Redde-Amiel, head of the French delegation to Eurovision, had this to say about their choice:

‘We are very happy to welcome Enzo into the big family of Eurovision. All the French delegation and France Télévisions will be at his side to accompany him in this extraordinary adventure which will also be marked by the organization of the event in France. Historic!

His energy, his talent, his unique voice make Enzo a superb representative of France. With his song that evokes the time that passes so quickly, Enzo embarks us in his world so catchy and lively to remind us that life is to savour every second.’