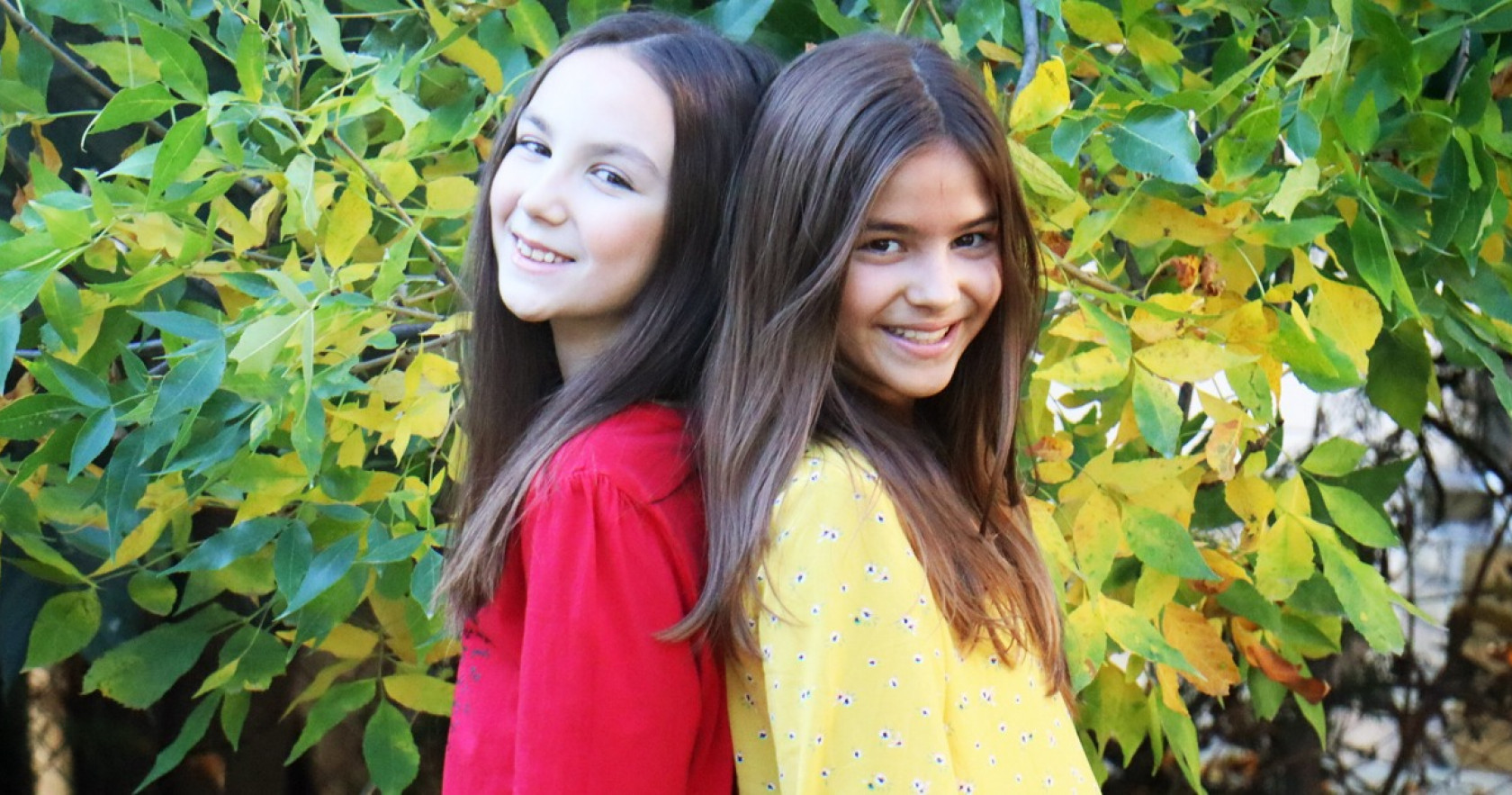 A few minutes ago, the song with which the duo formed by Jovana and Dunja will represent Serbia in the Junior Eurovision Song Contest 2021 was published.

The song has been written and composed by the pianist Ana Frlin and will be performed by the young duo. On the one hand, Jovana is 10 years old and from a very young age she showed her talent and predilection for singing and dancing. Next to her she will have Dunja, only 11 years old and who also started very young in the world of music as a singer. In fact, very recently, Dunja was proclaimed the winner of a music contest in her region.

Jovana and Dunja will take over from Petar Aničić, the representative of Serbia in the 2020 edition held in Warsaw. There, the young singer could not get past the penultimate position, being eleventh with only 85 points.

Serbia will be one of 19 countries to participate in the 2021 Junior Eurovision Song Contest in Paris. This will be the country’s 13th participation in the contest, the eighth since its return in 2014. Previously, Serbia had made its debut as an independent country in 2006 until, due to financial problems, it withdrew. During his career, he has achieved two third places in 2007 -with Nevena Bozovic- and 2010 and a fifth in 2006 in his debut. Since his return, his best position was a seventh place in 2015 and he finished last in 2016.