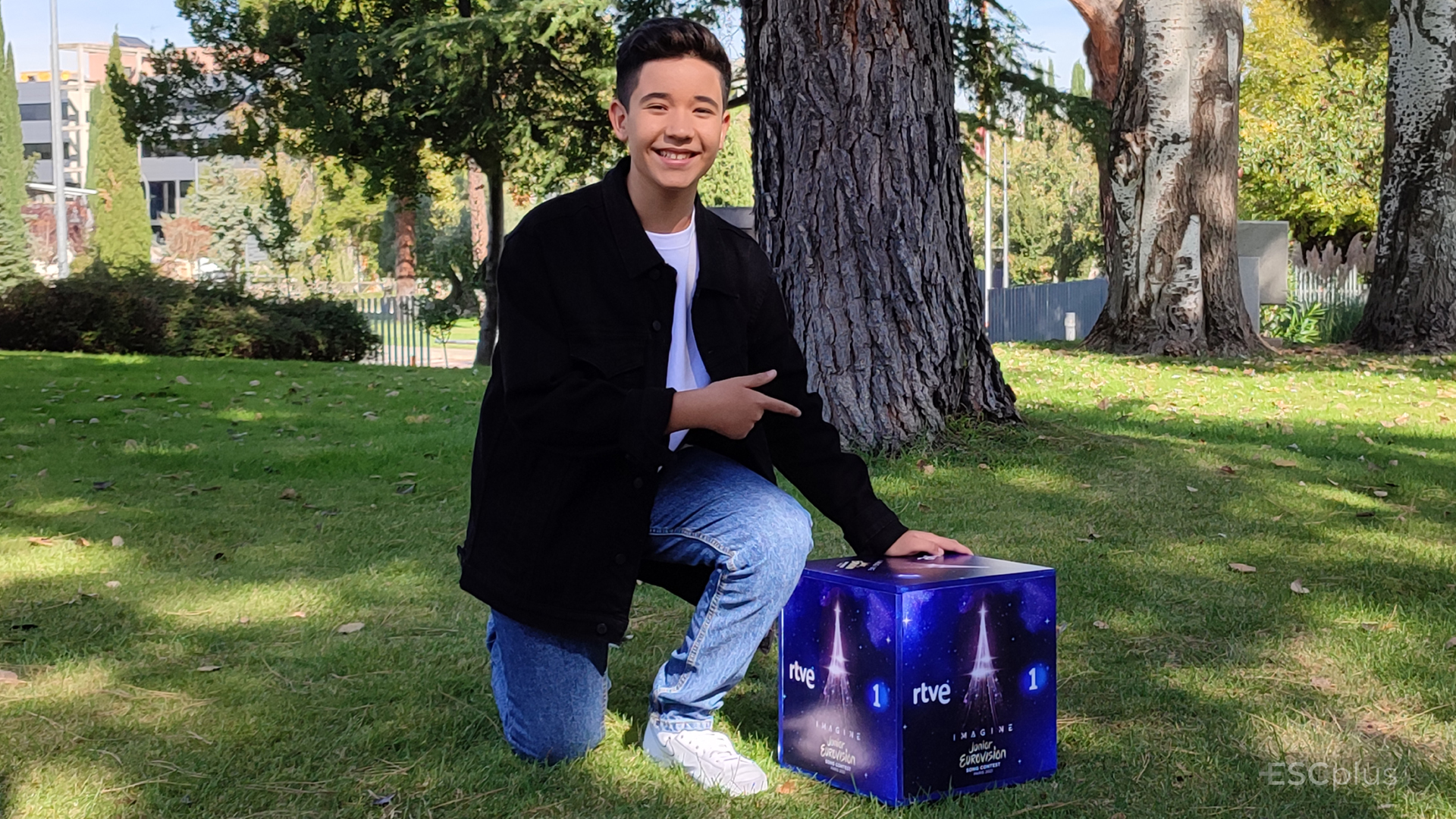 A few moments ago, Spanish public television presented the official video clip for “Reír (Smile)”, the song with which Levi Díaz will represent Spain at the 2021 Junior Eurovision Song Contest. The young singer has been internally selected by the broadcaster to represent his country.

Levi Díaz is a 13-year-old Catalan singer born in Cornellá de Llobregat (Barcelona), popularized after his victory in the sixth edition of La Voz Kids, representing the Melendi team. During his time on the program he has had the opportunity to sing with singers of great recognition in the Spanish music scene, such as Pablo López, David Bisbal or Beret.

His musical style is defined as modern pop and his musical idol is Frank Sinatra. His motto was ‘never stop fighting for your dreams’, given that the artist tried to participate in the 2019 contest and failed to pass the auditions blindly. However, now he is the current winner of the latest edition of Musical Talent.

In 2019 Spain returned to the European competition after 13 years of absence. This will be Spain’s seventh participation in the Junior Eurovision Song Contest, which TVE will face with a lot of energy to try to maintain the good record it achieved in their six previous participations.

What do you think about Levi’s song for Junior Eurovision 2021? Will Spain win for the second time? Could Spain maintain the good results and do not leave the Top 4 as usual? Let’s us know in comments.