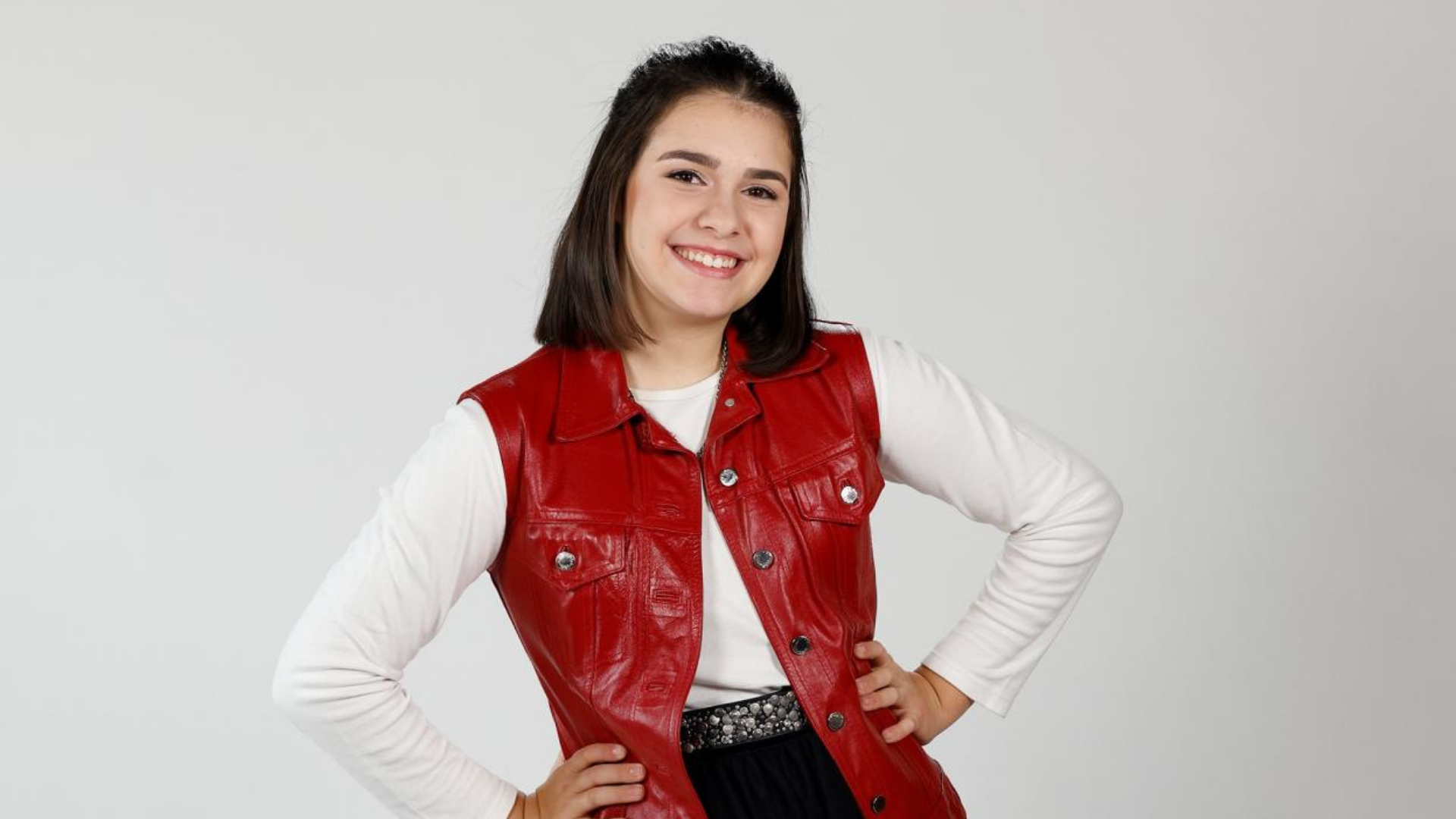 Elisabetta Lizza has been selected internally by the Italian broadcaster Rai to represent the country at the Junior Eurovision Song Contest 2021, which will be held in Paris on December 19 at La Seine Musicale. She will take to the stage to perform “Specchio (Mirror On The Wall)”.

Italy is the current winner of the Senior edition of the Eurovision Song Contest, after the first place achieved by Måneskin with their song “Zitti E Buoni” last May in Rotterdam. What do you think about the Italian proposal for Junior Eurovision 2021? Will Italy be the first country to win both Senior and Junior editions of Eurovision in the same year? Leave a comment and tell us about!

Italy participated for the first time in the Junior Eurovision Song Contest in 2014, three years after their return to the Eurovision Senior Contest following an absence of 17 years, and last competed in 2019, withdrawing in 2020 due to the Covid-19 pandemic. The country has reached its best places in the competition with the victory of Vincenzo Cantiello on their debut in 2014 and a brillant third place in 2016 with Fiamma Boccia. In the rest of their participations, they have obtained two seventh places achieved in their last two appearances with Melissa and Marco in 2018 and in 2019 with Marta Viola. They have also earned 11th and 16th worst rankings in 2017 and 2015 respectively.