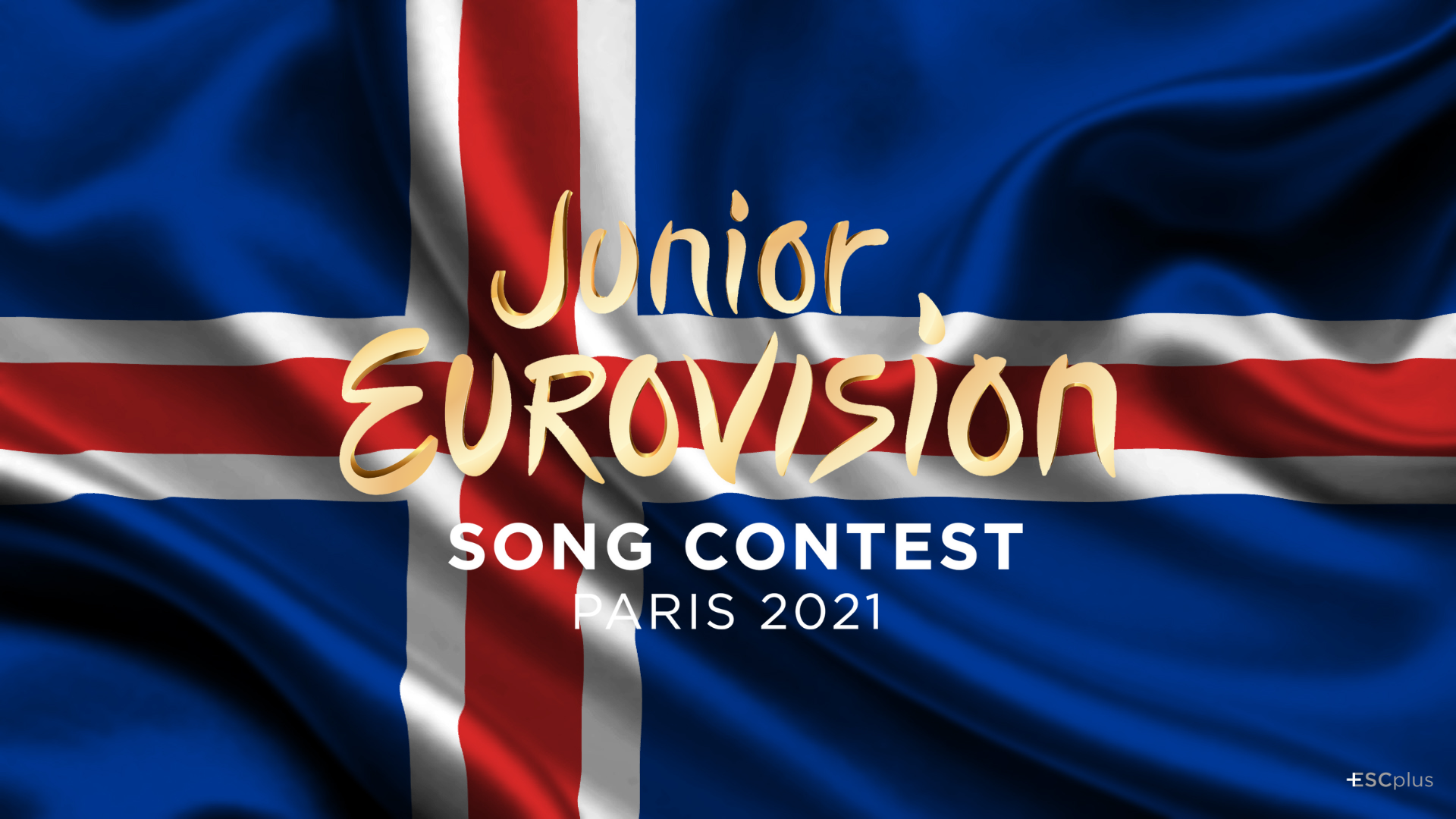 Icelandic television, RUV, has never participated in the Junior Eurovision Song Contest, but today they are surprising by confirming that they will broadcast the 2021 edition through their main channel, Rúv 1.

The event will be broadcast on a delayed basis for Icelandic viewers on the same day as the festival, but delayed one hour after its end at 7:45 pm local time.

Although the origin of the Junior Eurovision Song Contest comes from the Nordic countries as in 2002 they created the Melodi Grand Prix Nordic, Iceland has never wanted to get involved in this format.

19 countries will compete in the 19th edition of Junior Eurovision held at La Seine Musicale in Paris on December 19, 2021. It is a center dedicated to music and the performing arts located on the so-called “Isla Senguín”. The main space of the island, that is, the great enclosure, was inaugurated on April 22, 2017. It has two main rooms, the Patrick-Devedjian auditorium with capacity for 1,200 people and the Gran Seine, where the festival will be held. which can hold a total of 6,000 people, being significantly higher than venues that have hosted Junior Eurovision in Copenhagen 2003, Bucharest 2006, Amsterdam 2012, Kiev 2013, Malta 2014, Valleta 2016 and Warsaw 2020, so it is not a venue As small as many media have led us to believe, it is a medium-sized one that in the current sanitary circumstances is of more than enough capacity for an event of these characteristics, even more so knowing that only 3,500 could congregate in Rotterdam per live event.

This edition will be characterized by once again counting among its participants with a greater number of countries in competition, being a total of 19. Among them, the returns of Bulgaria, Italy, Ireland, Albania, Armenia, Azerbaijan, North Macedonia and Portugal, all of them withdrawn in previous editions due to the covid-19 pandemic that hit Europe and the entire world in 2020. Last year the contest was not held in a fixed place, but rather to preserve the health of the contestants and of the attendees, each delegation sent a video of the performance from a studio of its corresponding chain, thus avoiding trips abroad and possible Covid-19 infections.

The negative part of the edition is served by the forced withdrawal of Belarus, whose national television has been forcefully expelled from the European Broadcasting Union and the non-returns of Wales and Australia for internal reasons and for the restructuring of public entities in both territories. After the expected victory of the French delegation in the atypical junior festival of 2020, the machinery has not stopped working so that the festival could be brought to France in the best and most spectacular way possible.

This edition of the festival is designed to be held with a certain normality since it is expected that by the end of the year a large number of the population will be vaccinated. That is why, if the health and vaccination situation allows it, all countries will be able to travel to Paris and hold a festival more similar to the pre-pandemic ones.