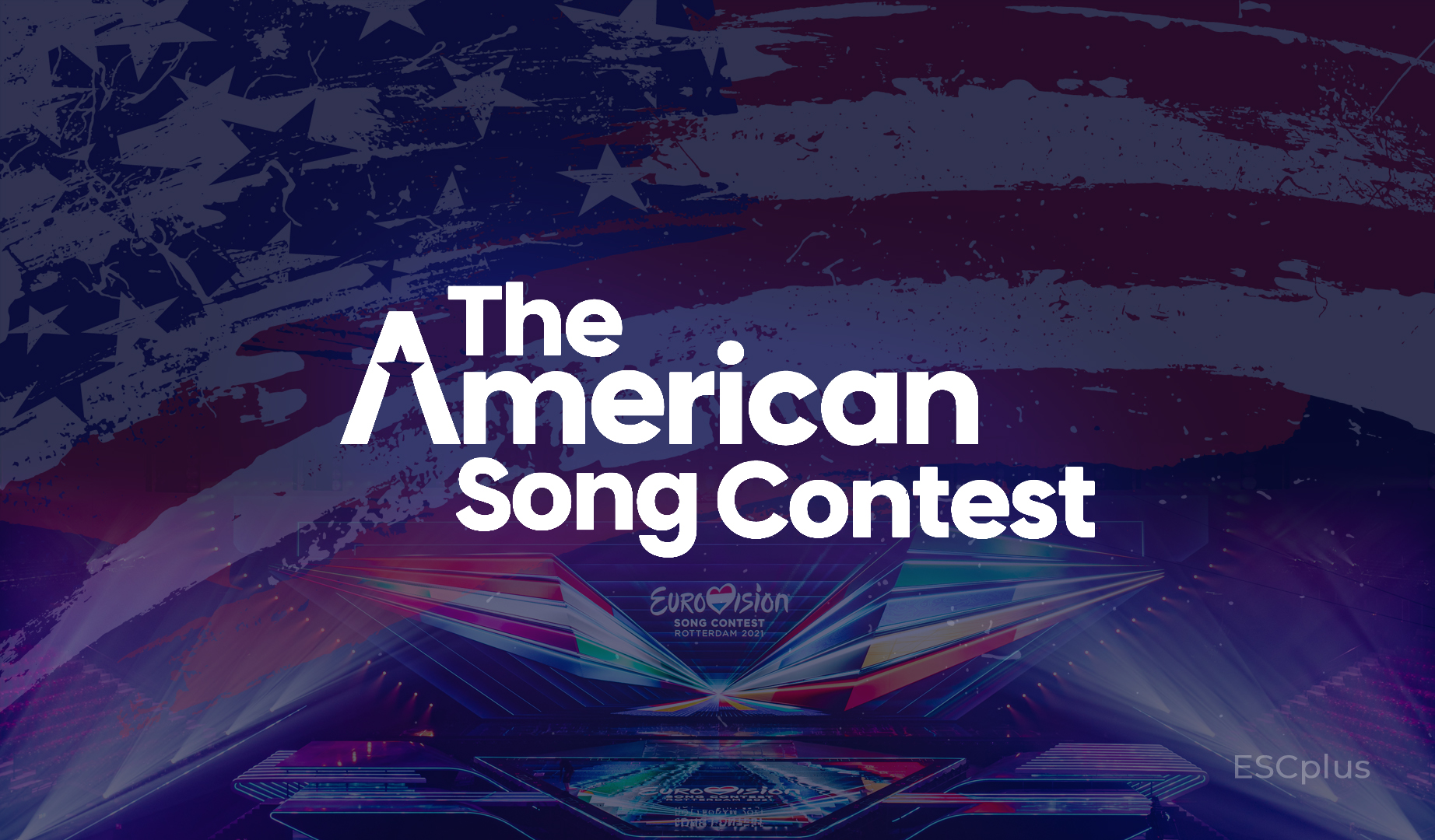 After announcing in 2020 that the chain would broadcast the EBU contest in the country, today NBC has made official its grid for the mid-term (winter season) in which the premiere date of the American Song Contest is located.

The show will be premiered one day after the end of the 2022 Winter Olympics that the network will broadcast on the United States, and will be for several weeks on the schedule.

The Contest will feature original musical performances representing all 50 states, five U.S. territories and the nation’s capital, with artists competing to win the title of Best Original Song in a grand spectacle.

HOW AMERICAN SONG CONTEST WILL WORK?

The live competition consists of three rounds as the acts compete in a series of Qualifying Rounds, followed by the Semi-Finals and the ultimate Grand Final where one state or territory will emerge victoriously. In addition to fan votes, a jury of music industry professionals will also lend their expertise to the competition.

“For 65 years the Eurovision Song Contest has connected people far and wide. As owners of this hugely successful format, we have seen how it has found a place in millions of hearts across Europe and beyond.

Now we are excited to have found the perfect partners to share this unique competition and its passionate celebration of music and original songs with the American people.”

Martin Österdahl, Executive Supervisor of the Eurovision Song Contest for the EBU

‘American Song Contest’ combines the competitive spirit of rooting for your home team along with epic performances that will introduce viewers to the musical cultures that make up America,” said Jenny Groom, Executive Vice President of Unscripted Content for NBC Universal Television and Streaming. “We are excited to showcase the universal power of music in a spectacular multi-week live musical event.”

With the entire series airing live, American Song Contest is a co-production between Propagate and Universal Television Alternative Studio, a division of Universal Studio Group, with the executive producer of ‘The Voice’ at the helm.