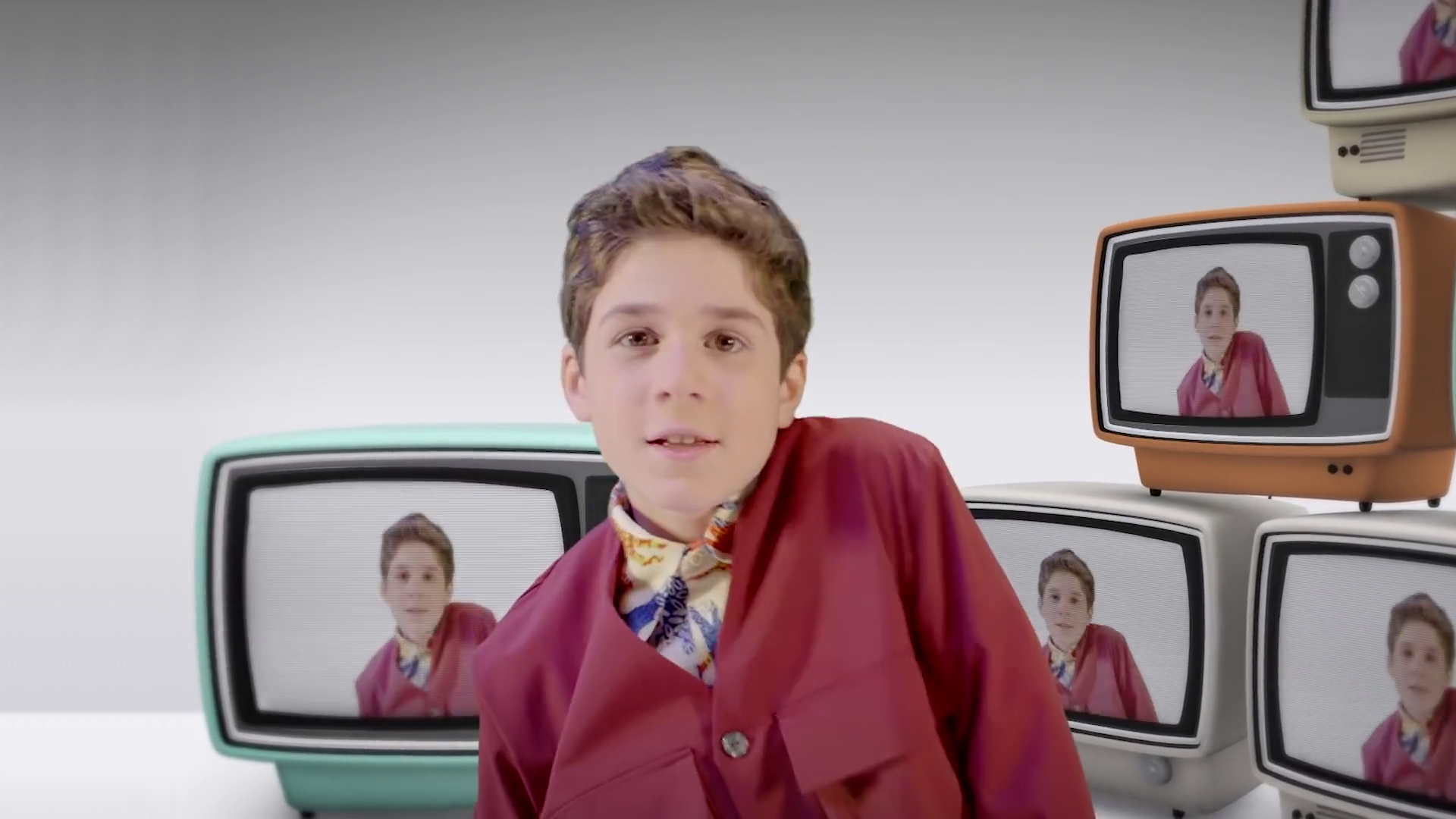 The Grand Final of Ranina, the Georgian national selection for the Junior Eurovision Song Contest was broadcasted yesterday with the triumph of Nikoloz Kajaia, who has won the prize to represent Georgia at Junior Eurovision 2021.

Today the official video clip of “Let’s Count The Smiles” was presented, the song with which Nikoloz Kajaia will represent Georgia on December 19 at Junior Eurovision 2021, held in Paris.

Georgia’s debut in Junior Eurovision was in 2007, the year of their Eurovision first participation. A national final determined that Mariam Romelashvili would be in charge of carrying the Georgian flag with ‘Odelia ranuni,’ song that earned her the fourth place in the contest. Since then, they have won the contest three times: in 2008, 2011 and 2016, which means they’re the most successful country until the date.

Last year Sandra Gadelia represented the country with her song “You Are Not Alone”, finishing 6th with 111 points.