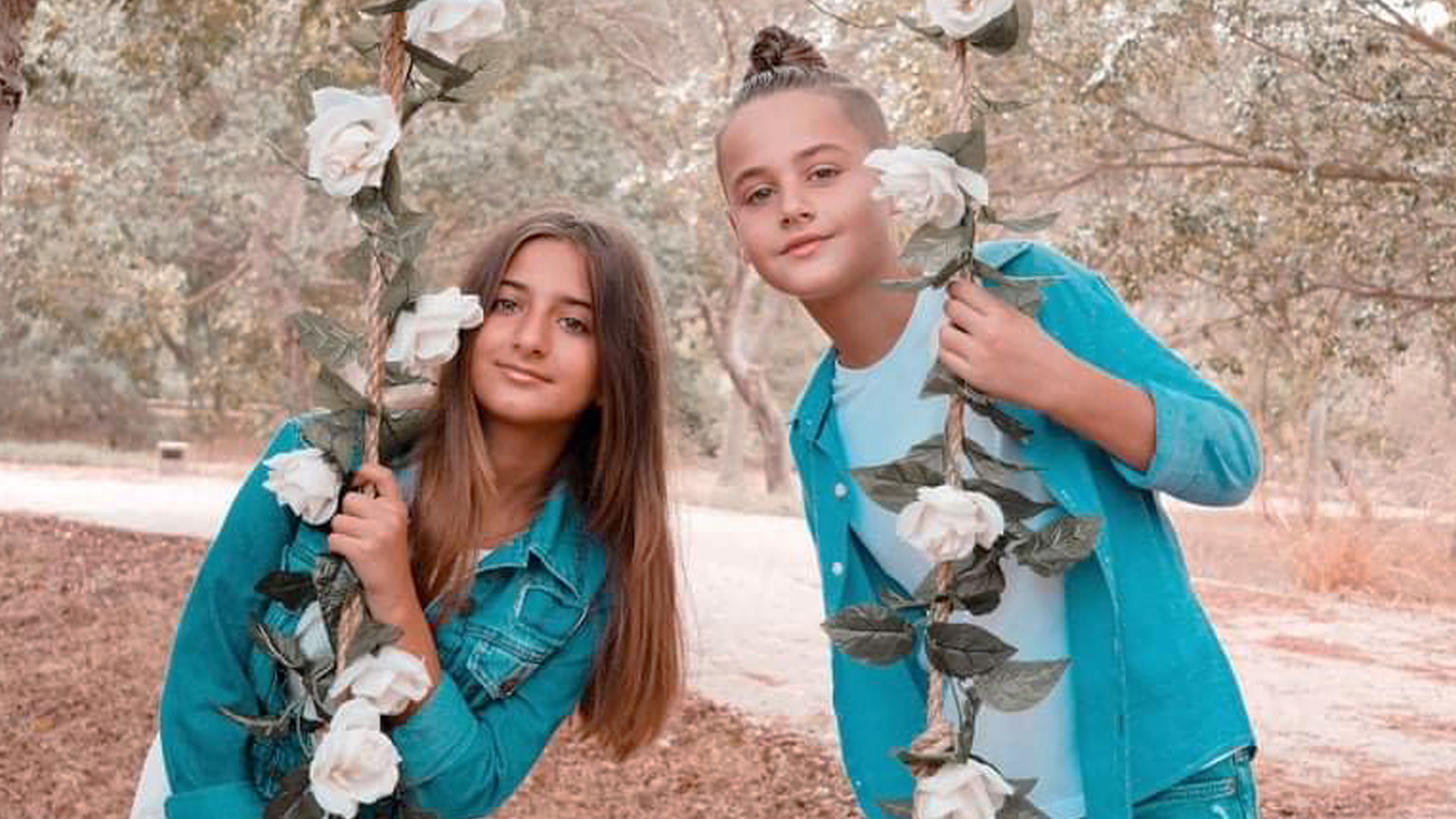 The Maltese Public Broadcaster, PBS, has premiered a few moments ago the final version and official music video of Ike and Kaya’s song for Junior Eurovision 2021, “My Home”. Watch the viodeclip now here!:

Ike and Kaya were selected to represent Malta in Paris, at La Seine Musicale on December 19, after winning the televised national final with the combination 50%-50% viewers votes and expert jury votes. The winning song was formed by Cyprian Cassar, Owen Leuellen and MUXU.

Malta was one of the founding countries of the Junior Eurovision Song Contest in 2003 and since then, the country has participated 16 times, taking a small break in 2011 and 2012.

Among their participations, they won the contest twice, in 2013 with the song “The star” by Gaia Cauchi and two years later in 2015 with the song “Not my soul” by the well-known singer Destiny, who has also represented the country in the last edition of the Eurovision Song Contest 2021 in Rotterdam with the song “Je me casse”, reaching the seventh position.

Last year at Junior Eurovision Malta was represented by Chanel Monseigneur, achieving an 8th place with her song “Chasing sunsets”.