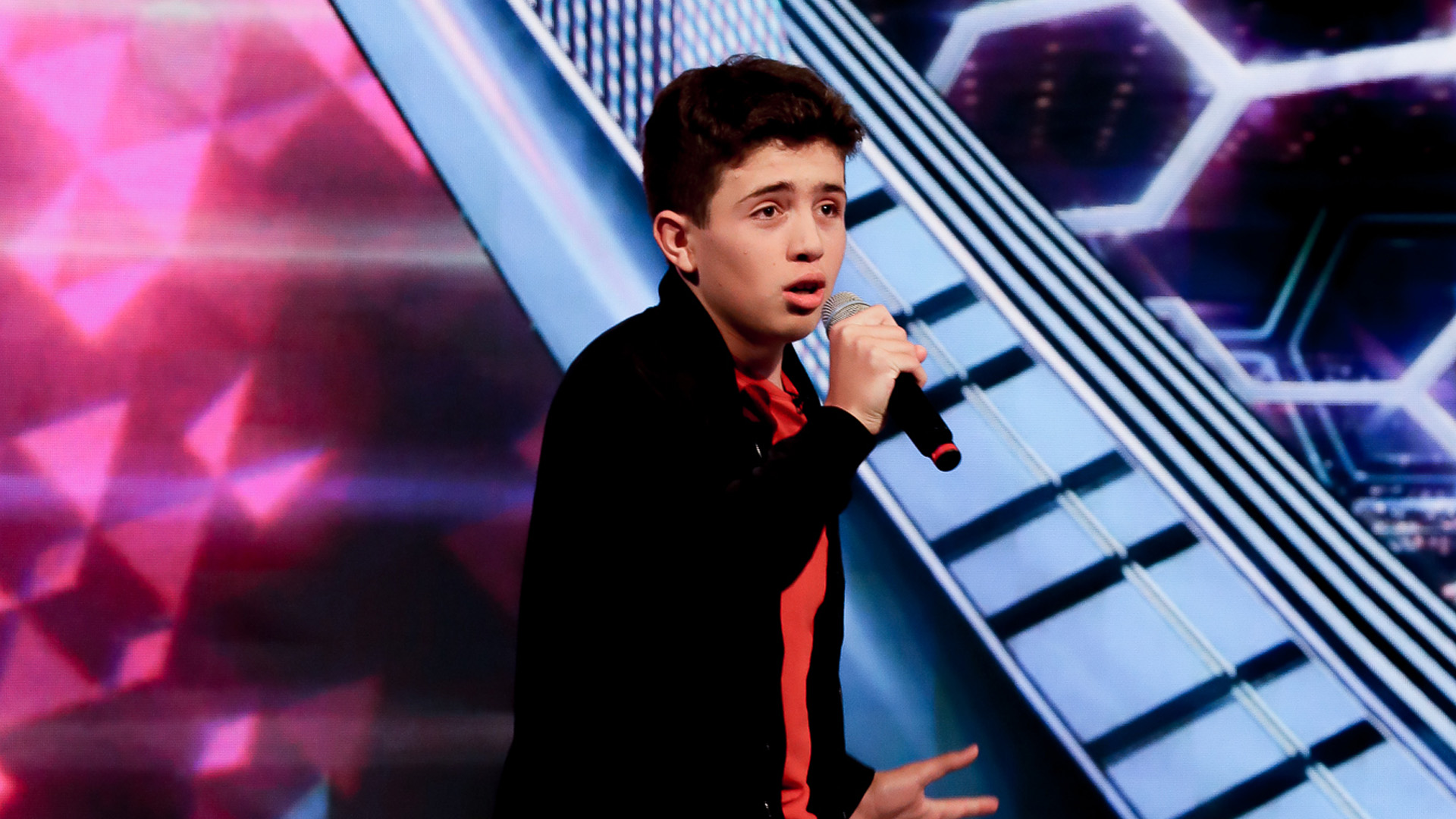 After winning Ireland’s national selection for Junior Eurovision 2021, Maiú Levi Lawlor presents today “Saor”, the song that he will sing at La Seine Musicale in Paris on December 19. Irish broadcaster TG4 has just launched the official music video, watch it below!

The three finalists, who competed at the Grand Final performing Irish versions of their favorite songs, previously passed the quarter-final and semi-final stages. They were:

In the first part of the Grand Final show, each of the 3 finalists performed two covers and the jury selected the two superfinalists who faced each other for the last time in search of victory. The two participants chosen by the jury who reached the superfinal were Lilyella Buckley and Maiú Levi Lawlor.

Finally, Maiú Levi Lawlor was chosen by the judges as the better candidate, winning the ticket to travel to Paris and perform at the Junior Eurovision stage his song “Saor” released today.

Since its premiere in 2015, this will be Ireland’s sixth participation in the Junior Eurovision Song Contest. Their best result so far was in 2016 when they finished 10th with Zena Donnelly. Last year 2019, they were represented by Anna Kearney and the song “Banshee”, finishing in 12th position with 73 points. In 2020 the country withdrew due to the impossibility of carrying out its preselection with some normality due to the COVID-19 pandemic.