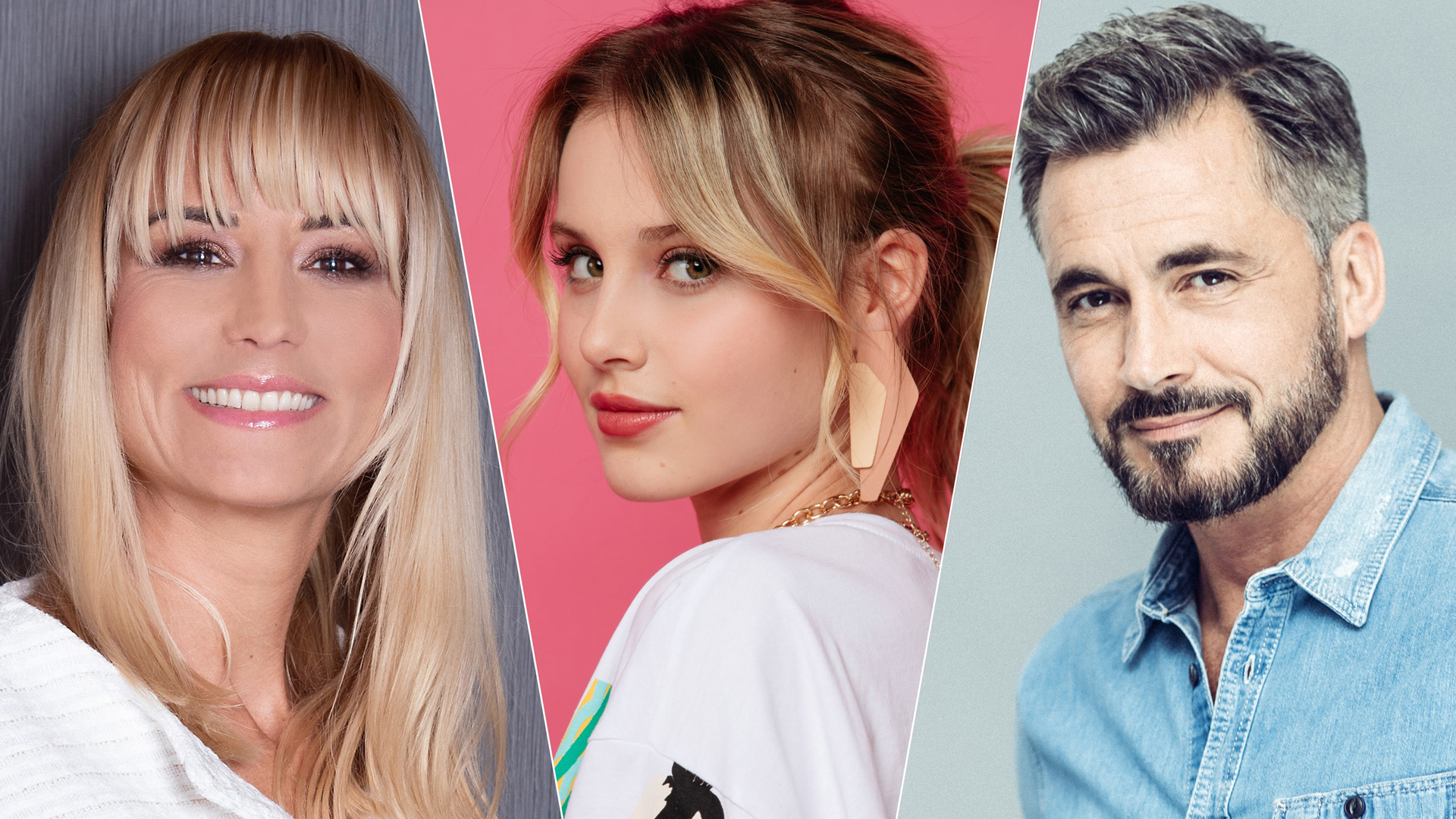 During today’s France Télévisions press conference, Alexandra Redde-Amiel, the French head of delegation to both Senior and Junior Eurovision contests, has announced that the French representative at Junior Eurovision 2019, Carla Lazzari, will also join Élodie Gossuin and Olivier Minne as host of the 2021 edition in Paris.

Carla Lazzari born in Nice and was chosen internally by French television to be the third French Junior Eurovision representative in 2019 after the great success of Angelina in the edition before.

Carla started singing at the age of five as her mother is a famous singing teacher with many awards and recognitions behind her. At that age she began her musical studies at the conservatory, where she specialized in piano and dance, which is one of her greatest passions. At 10 she entered a dance school where she practices all possible styles such as tap, jazz and classical dance.

At the age of 12, Carla was one of the finalist at the fifth season of ‘The Voice Kids France’, in which she participated as a member of Patrick Fiori’s team (representative of France in Eurovision 1993), where Angélina, French representative in 2018, also competed. Carla performed Bim bam toi, composed by Igit and Barbara Pravi in ​​Gliwice and came in fifth place with 169 points.