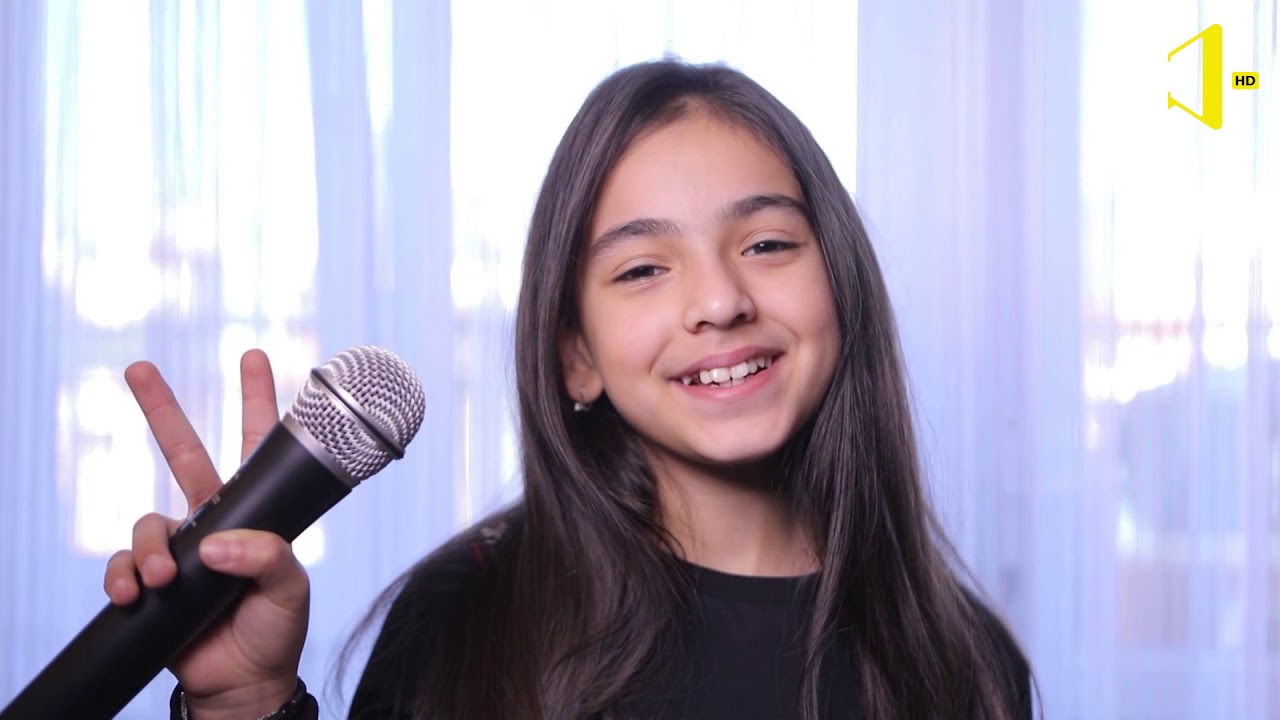 Azerbaijan is ready for their Junior Eurovision return this year and today they have released “One Of Those Days”, the song that Sona Azizova will perform in Paris at La Seine Musicale on December 19. Listen to it at the official music video below:

On August 16, Azerbaijani broadcaster Ictimai revealed that Sona Azizova was chosen internally by the Azeri delegation to fly the country’s flag at the Junior Eurovision Song Contest 2021. The 10-year-old girl born in Baku reached a second position in the televised show The Voice Kids of Azerbaijan.

The song for this year Junior Eurovision, “One Of Those Days”, was written and composed by Maria Broberg, Francisco Faria, Martin Wiik and Hampus Eurenius. Javid Shahbazbayov and Sona Azizova also worked on the lyrics of the song with the composer team.

In 2013 they went to Kiev with Rustam Karimov and the song “Me And My Guitar” finishing in a seventh place.

In 2014 they withdrew without giving a clear explanation and they decided to return in 2018, when Fidan Húseynova singing “I Wanna Be Like You” finished 16 out of 20 participants.

After an absent of two years (2019 and 2020), in 2021 Azerbaijan will compete for the fourth time at Junior Eurovision. What are your thoughts about their song for Junior Eurovision 2021? Tell us in comments!